Winston Reid has returned to fitness and has been named in the starting line-up for New Zealand against Japan.

The defender sustained an injury in the group stages and there were fears over his fitness. 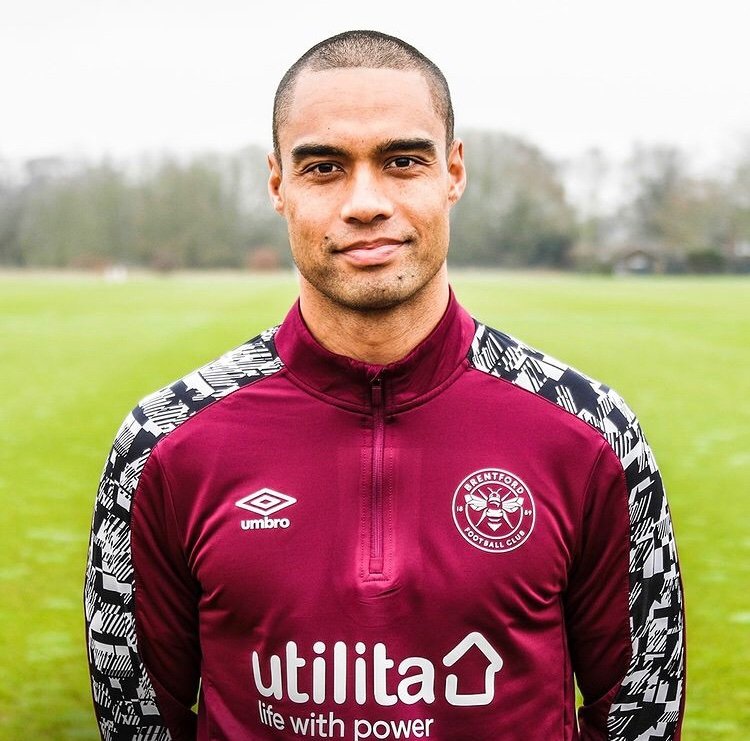 However, he will be in the backline for the quarter-finals of the Olympics, New Zealand’s first game in the knockout stages at the competition.

It will be a boost to David Moyes, particularly in terms of potentially raising funds to strengthen the squad.

Reid is not in the manager’s plans for the new campaign, despite the fact that the Irons have yet to bring in a new central defender this summer, despite it being on the agenda.

Reid spent last season on loan at Brentford and there is a hope that he will move on this summer for a fee.

The defender’s current contract does not expire until 2023, but he will surely want to play first-team football, something that is not on offer in east London at this stage.