Delighted Dawson: That was tough 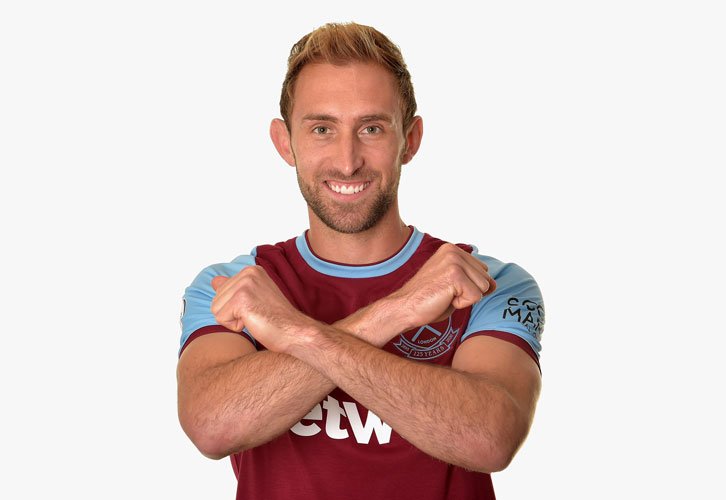 Craig Dawson is determined to keep the Cup and League form going after playing a major part in clinching a fourth round tie again Doncaster Rovers.

His first goal from the club came from a well rehearsed training ground routine which appears to be accounting for many of the goals being scored by the team.

It’s happened a few times this season with Tomas Soucek becoming a major beneficiary but this time around it was the central defender’s opportunity to find the back of the bet.

Dawson has yet to see the team concede a goal since his arrival in the team and is truly playing his part in keeping the competition keen for places at the back.

Fabian Balbuena – who has been in top form himself – had a night off – and both he and injured Issa Diop have a real battle on their hands to find their way back into the squad.

“It was a tough game and the pitch was difficult for both sides, but we stuck to our task and got a great win in the end.

“The conditions were tough and it’s been a while since I played on a pitch like that, but I thought we moved the ball well and it was nice to get the goal at the end.

“It’s something we work on in training [the corner move which led to the goal] so it’s good that it’s come off. The lads put in a great shift tonight and it’s great to keep another clean sheet.

“Stockport are a great side who are doing well in their league. It was a tough match for us, and as we saw with the other ties this weekend it’s not easy coming to grounds like this so it was a great performance from the lads.

“We’ll take each game as it comes and hopefully keep the run going.”

5 comments on “Delighted Dawson: That was tough”