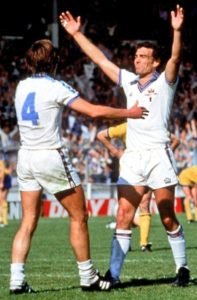 ITK Radio host @EXWHUEmployee tonight revealed details of all three West Ham kits for next season he says he was shown on Snap Chat by an employee at Umbro.

Speaking on the West Ham Way podcast on Phoenix FM this evening EX confirmed that the West Ham home kit for next season would be based on the 1976 Claret and Blue Admiral kit without a collar but said he thought the chevrons would be slighter thinner than mock-up that has been shown today on social media.

He also revealed that the Away kit will be mostly White inspired by the 1980 FA Cup Final kit without the collar saying Sir Trevor Brooking had already let the cat out of the bag on that one.

The third and final kit he said was all Navy thought to have been inspired by the 2000/2001 Fila shirt worn by Paolo DiCanio when he scored a famous goal against Manchester United. 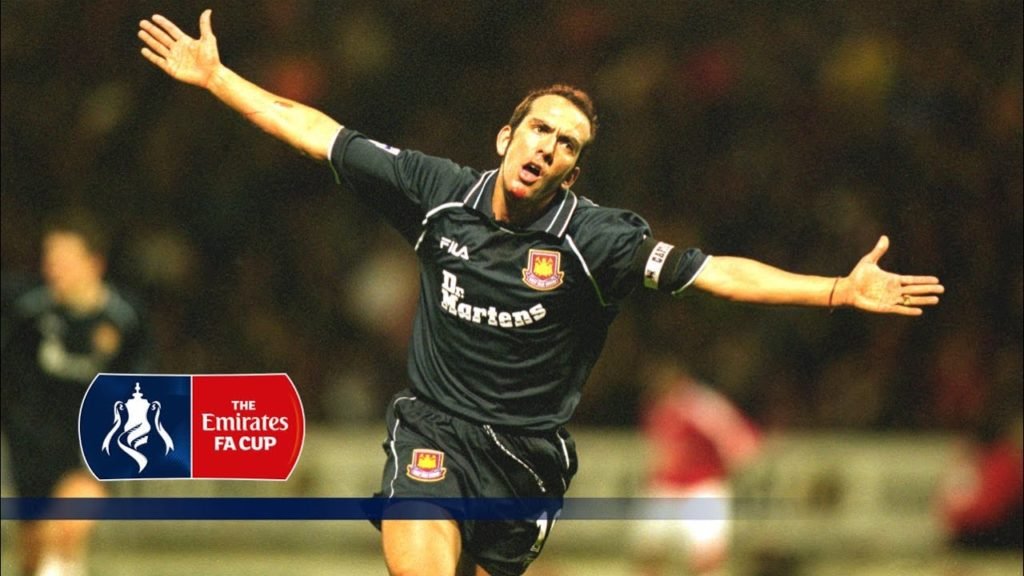