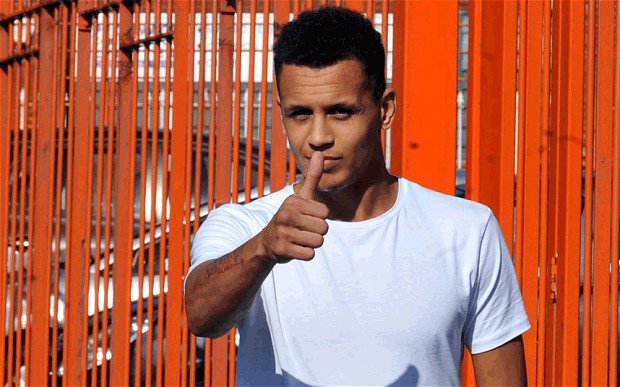 David Gold has told Ravel Morrison he could have a West Ham future but it’s entirely in his own hands.

The co chairman refuses to accept  the midfielder’s Irons career is definitely over and in an exclusive interview with ClaretandHugh has given his reasons why.

He said: Things are the same as they always have been and what people need to know is that Ravel is a hugely talented footballer who at his best can be a great player at any club. We’d love that to be West Ham.

“Everybody wants the boy to be a success. He has his history of course but it’s not too late. He has the rest of the season to show that he can  settle down and is ready to kick on with us.

“He really is a very nice kid. People have the idea that he has problems but he isn’t a drinker or a guy who goes to night clubs. At heart he’s a really really nice person and I want to see him settle down and fulfill his amazing potential.

“It was only a year ago we were talking about him as a World Cup possible. He’s 21 and thinks he will never be 35 but it happens so quickly and I’d hate him to look back on what might have been.

“However, it’s entirely down to him. Everything is in his hands. He needs determination, courage and focus. It’s still all out there for him.”