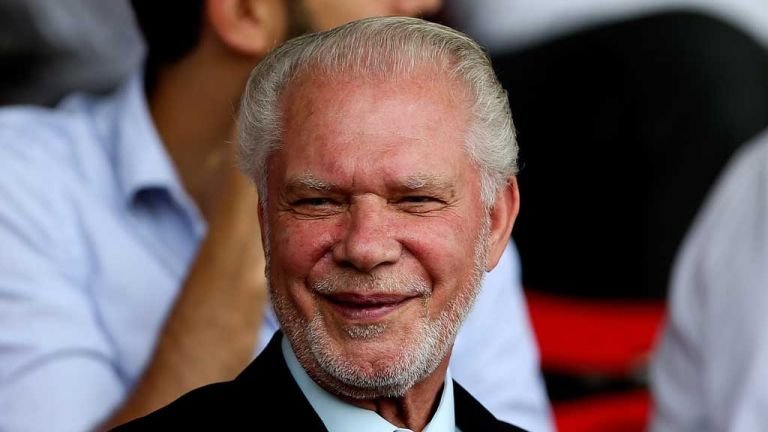 David Gold admits to disappointment after the result at Norwich but reckons everybody under-estimated the effects of the Liverpool 120 minutes.

He also pointed out that games against struggling teams are always tough pointing to the Sunderland v Man United game as a prime example.

Dpeaking exclusively to ClaretandHugh he said: “Nobody has a divine right to beat anyone else particularly this season as we saw at the Stadium of Light with Sunderland beating Manchester United.

“Matches against relegation threatened teams are always tough but at this time of the season particularly so and in the end we have to be happy to have come away with a point.

“There’s no question the Liverpool game took a lot out of the guys and we didn’t really get started but they were two sharp goals and we came away with a point from a game we might well have lost this time last season.”

DG admitted that with Manu Lanzini rejoining the first team squad this week there was a real chance of him being involved against Blackburn Rovers in the FA Cup this weekend.