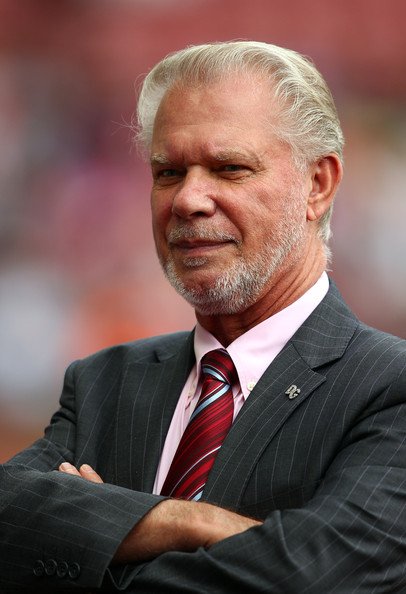 David Gold insists there will be no slowdown in team investment next summer.

The co chairman could not be more delighted with the team’s progress but he wants this to be the start of a new Hammers ‘golden era.’

He told ClaretandHugh: “Our aim is to get stronger and stronger with every successive year. We have had am amazing year – every single signing has paid off. it’s been brilliant but see it as a starting point.”

Gold is a massive admirer of Alex Song and made it clear the club had made him a major target saying: We will do everything possible to bring him here.

“We cannot stand still. We have arrived at a level and we have to move on as we look towards entering our new home at the Olympic Stadium.

“We are committed to building a great team for a great stadium. We’ve had a taste of life at the top this season and we like it so we will be strengthening again.”