DG: “This was the sweetest yet” 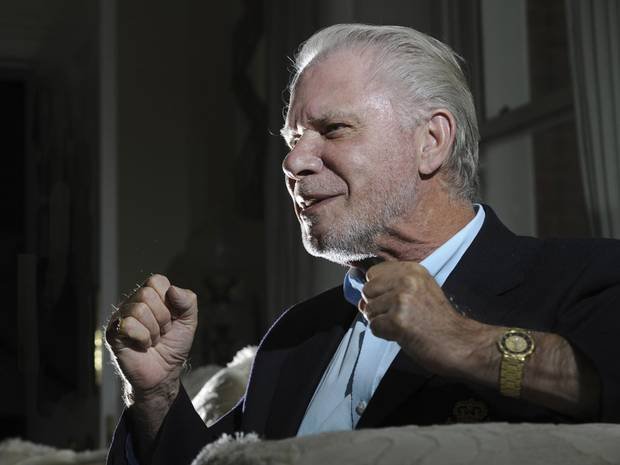 West Ham’s wonderful victory over Spurs has been greeted with the word “the sweetest yet” by co chairman David Gold.

Still basking in the glory of a fabulous victory he said: “There have been some wonderful moments this season but that beats all – it’s the sweetest because it’s Spurs.”

It was clearly hard for the chairman to properly explain his feelings such was his joy but he told ClaretandHugh exclusively: “When you see the right full back for the night at the near post heading home a wonderful goal from a corner you realise you are watching something special.

It was a managerial masterstroke putting in five at the back – a touch of genius. Both he and Aaron Cresswell were playing as genuine wing backs. Then came the second half and the astonishing performance by the defence.

Andy Carroll’s introduction made a big difference too. He got his foot on the ball, held it up and made life more difficult for Spurs.

Now we move on to Everton with some absent players because of injury but you are not going to bet against this team now. Who know where we are going. Europe is a real possibility and perhaps now it’s more a case of which competition!

3 comments on “DG: “This was the sweetest yet””