DG warns big boys: Our stars are under lock and key 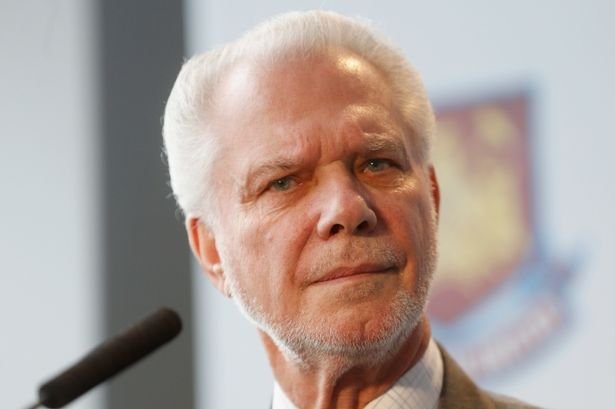 David Gold is fully aware that the bigger clubs are likely to start “sniffing around” the new Hammers hot properties should this extraordinary run of success continue.

But the co-chairman, and one of the club’s longest serving fans, is starting to experience a long held ambition for his beloved Irons as they move from  being a selling club to one that holds its destiny in it’s own hands.

He says quite simply: “This club is now moving to another level. It’s always irritated me that we  have been perceived as a selling club. It’s time to put those days behind us.

“Soon we will be in an iconic new stadium, results are going well and the football being played is magnificent. We are not interested in selling.

“It’s natural that clubs will be looking on as our players become more and more successful. It’s the way of things but we are a club on the rise and we have our best players very much under lock and key.”

That became clear earlier in the day when ClaretandHugh revealed via sources that David Sullivan is keen to reward Diafra Sakho’s extraordinary early season exploits with an improved deal – he’s ours for six years.

Enner Valencia has no escape clauses in his contract and Chiekhou Kouyate is another well and truly tied down. Things have changed.

Said Gold: “We know the players’ worth and they won’t be moving on. We have laid down the foundations for the next three or four seasons this summer. We have no need, or desire, to sell.”

One comment on “DG warns big boys: Our stars are under lock and key”