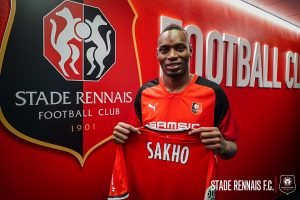 The financial details of Diafra Sakho’s departure from West Ham have been revealed to Claret and Hugh from a source close the agreement.

Despite reports suggesting a combined deal worth as much as £9m in the media the real combined value is much lower at just £6.1m C&H have learnt.

It was described as ‘a poor deal’ for the Hammers who received just £3.7m upfront for Sakho with a potential £2.4m in add-ons based on appearances and goals.

The Senegalese striker was initially purchased for £3.5m from Metz in 2014 which later rose to nearly £5m with add-ons.

Sakho agreed to a new deal last summer extending his contract by a further three years and adding another two-year option.