West Ham have signed Emerson Palmieri from Chelsea, the club have confirmed.

The Italy international, who won Euro 2020 with his country and played in the final victory over England, has signed a four-year contract with the Hammers, with the option of a further year. 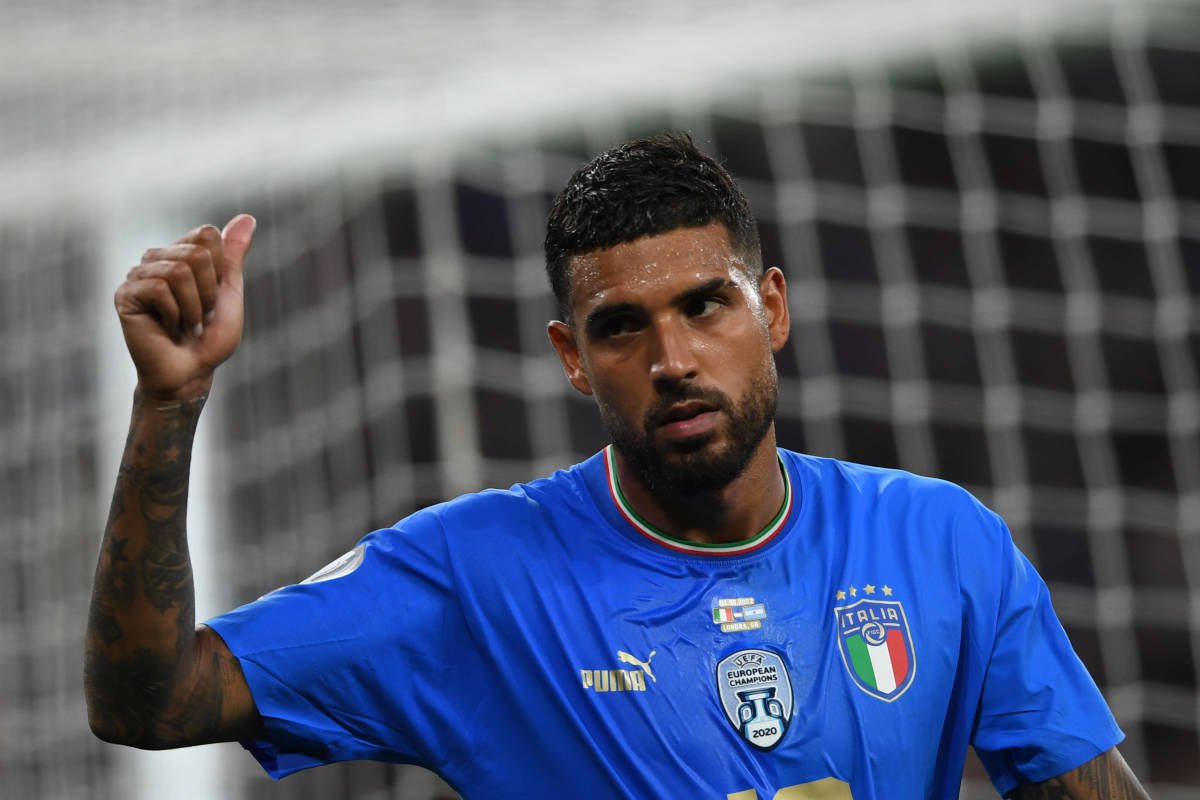 The Irons have not confirmed the fee involved in the deal but we understand the fee is £13m plus a potential £2m in add-ons.

Emerson can play at left-back or at left wing-back and has enjoyed a trophy-laden career; he has also been a part of the Chelsea teams that won both the Champions League and the Europa League.

The 28-year-old becomes the club’s seventh summer signing, and has already expressed his excitement at continuing his career in east London.

“Personally, since the first day I arrived here in England, I always saw the big clubs and I always watched the big games and I knew the history about West Ham. The history is so, so big for this team and so when I knew about the interest for sure I said ‘Yes, let’s go, I want to go there’ and I’m here now!

“I can’t wait to get started in a West Ham shirt.”

Emerson spent last season on loan at Lyon and made 71 appearances for the Blues during his time at Chelsea.

He could make his debut against Viborg in the Europa Conference League later this week.