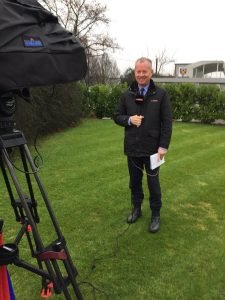 The West Ham back office staff have gone home, Slaven has gone home, even the cleaners have gone home in the London Stadium for the night. There will be no surprise signings before  the 11pm transfer deadline so you can safely go to bed.

Former West Ham striker target Scott Hogan from Brentford has signed for Aston Villa for a reported £9m with up to £3m of add-ons.

Reading have signed Reece Oxford on loan for the remainder of the season paying his £10,000 per week wages.

Slaven Bilic had already told reporters today that there would be no more signings after David Sullivan earlier said on Talksport “Don’t expect too much today, bear with us, we will have another go in the summer”

David Gold once famously said “Don’t go to bed’ on twitter. Well I think you can tonight!