Felipe Anderson could find a new home in Italy this summer, according to a new report!

The Brazil international has endured a really difficult spell on loan at Porto this season and has made just four league appearances this season. 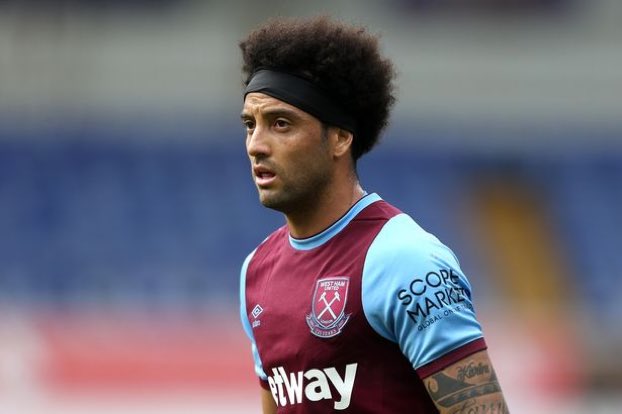 He hasn’t played at all for the club since February and Brazilian outlet UOL, via Sport Witness, has revealed that Porto have absolutely no intention of keeping him in Portugal.

He will subsequently return to the Irons and now he is said to be aware that he will be sold in the coming transfer window.

Anderson is waiting on the club negotiating an exit, with the Hammers set to sell him, as his deal does not expire until the end of next season.

There is said to be interest from Serie A, though there are no clubs named, and the report claims he would cost around €15m. That’s £12.8m, which feels about right for the ace.

Anderson moved to east London from Lazio back in 2018.