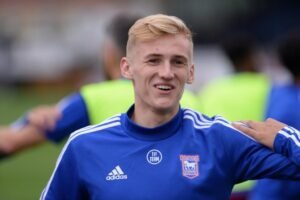 West Ham are close as it gets to agreeing the deal for Swansea midfielder Flynn Downes.

The fee is unclear at this point but we are led to believe a four or five year deal is on the table for the 23 year thus promoting manager David Moyes desire to bring in young players to the club.

One of our key sources inside the London Stadium told us that there are just a few last “bits and pieces ” to be sewn up whilst another claimed an announcement would be made this evening.

The deal has been put forward in very quick time with his agents Wasserman agreeing to send the player to us rather than Crystal Palace who thought they had the deal tied up.

He is obviously a highly rated prospect but whether he will become an addition top the midfield or cover for any players leaving remains to be seen.