Drop zone signings: Which clubs have got it right?

Given how quiet it is on the winter football front right now it occurred that a look at the signings made by the relegation threatened clubs in January might be an interesting topic to address.

Brighton, Bournemouth, ourselves, Villa, Watford and Norwich appear to be the six who will fight it out although as is always the case others can fall into it unexpectedly with Palace a possible contender for that unhappy scenario. 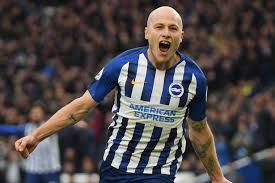 Aaron Mooy – to Brighton for £5 million

Most of the business was done on the last day and although prices paid are included where known that in itself may or may not be an issue but rather the quality of those who have been signed to make a difference.

So starting with Norwich here are the players the worried clubs hope will help save them.

It will be good to hear from anyone who has knowledge of the less well known player on the list. 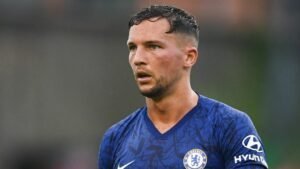 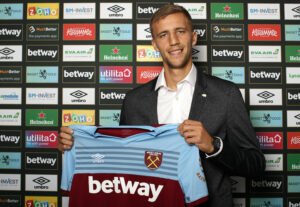 2 comments on “Drop zone signings: Which clubs have got it right?”