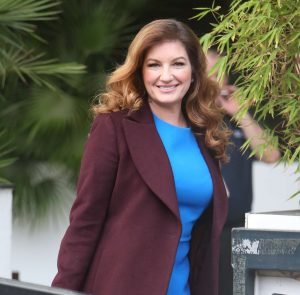 “THERE’S a West Ham statistic that bothers all of us at the London Stadium.

It reveals that the Hammers have dropped a huge 22 points AFTER scoring first.

Two more go today after Andre Ayew had given us the lead against Sunderland — a result that would have made remaining in the Prem more or less certain leaves a darkish cloud in the distance, instead.

Winning regularly by a lone goal was the feature of the Arsenal Invincibles that rival supporters grew to hate.

But it was a sign of inner confidence and all-round grittiness.

Evidently, we need more of it.”