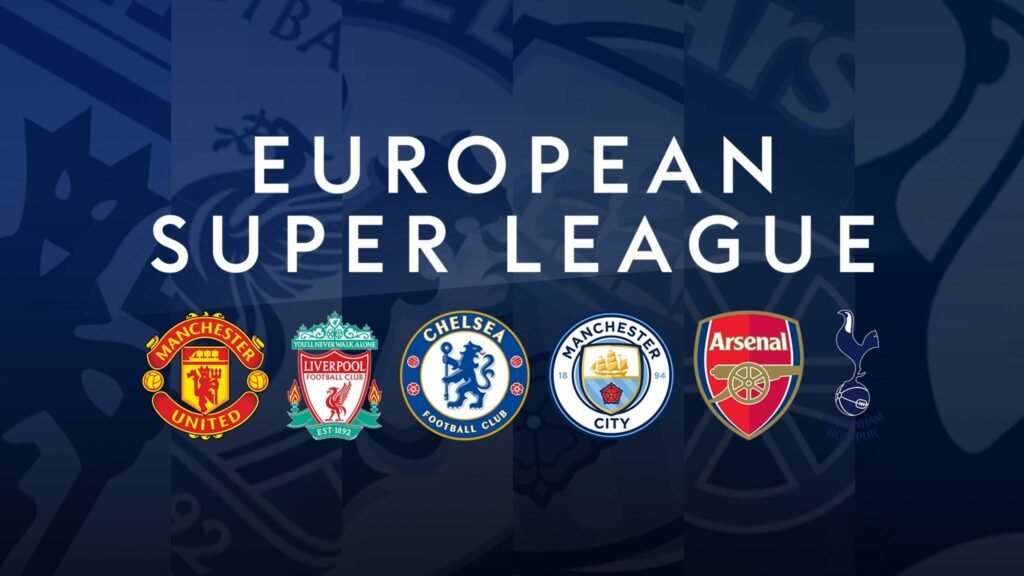 This may be what people really mean when they say “Be careful what you wish for!”

Six clubs have reportedly agreed to join an European Super League – a development which has been on the cards for several years.

And five of the six are of course owned by foreign outfits for whom money – above the game, players and fans – has always been the driver.

The big question for me is who has decided to stick billions into this disgusting development with £3.5 billion being set aside for each club to offset the effects of the pandemic.

Just a thought but it may have  be somebody who has remained unaffected by Covid and indeed might have even benefitted from it.

Gary Neville said all that needed to be said last night when slamming the hell out of his own club Manchester United for their decision to join, Manchester City, Chelsea, Liverpool, Arsenal and Spurs.

Every fan at every club wants success and to become part of what has been known as the top six but the only reason for that by and large – because it’s difficult to see Spurs in those terms.

The reason it has become so difficult to do so is solely on account of finance which is NEVER what this game was intended to be about and IN ITSELF responsible for creating the situation in the first place.

And it’s why many of us would prefer to be owned by British owners  with maybe more limited finances than shouting for foreign outfits who have demonstrated, via this latest move they they have no interest in us and the club we support.

TV was a big force in many people turning off from football given that it was all about money and nothing but money.

Now our supposed to five club  – with the addition of Spurs – have found  way of demonstrating this wonderful game is totally out of control.

Spurs have – at the same time – found a way of coming bottom of a league every year.

As far as I’m concerned if this goes ahead the six can be kicked out of our game if it’s possible , and other European competition their players banned from international football.

This is no longer the game we have all loved for so long – stuff ’em.

As a result of kicking them out we may start to get our game back!