Posted by Dave Langton on September 18, 2022 in News, Whispers

Everton have been handed a huge boost as Dominic Calvert-Lewin is poised to return today.

The Toffees take on West Ham on Sunday in a huge encounter that could have a major knock-on effect for the remainder of the season. 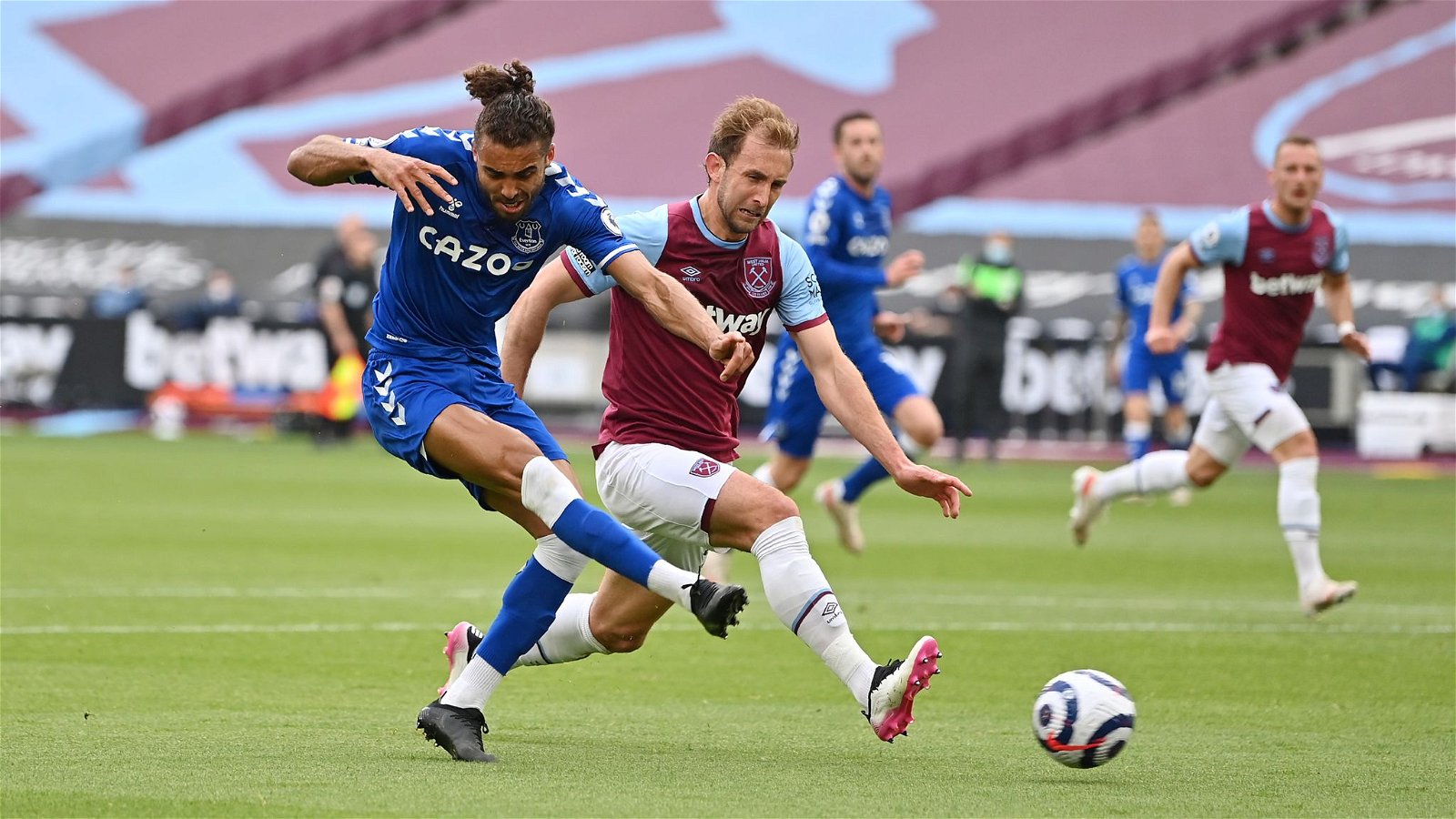 The two sides are locked level on four points but Frank Lampard’s side haven’t actually won a game yet.

Calvert-Lewin has been key for Everton in recent seasons and has scored 58 goals in 191 games for the club. He was even linked with a potential move to the Hammers in the summer.

But he is now poised to return to fitness against the Irons, reports have suggested he could be in the starting XI, even though he has yet to play a single minute of football in 2022/23.

An England international with 11 caps, Lampard will be hoping that the striker can inspire a turnaround in form, as they look to climb the table and start winning football matches this season.

← Coufal’s almighty challenge
Moyes: Everton were too good to go down →
Click Here for Comments >