Everything you need to know: Brentford v Hammers

West Ham continue their preparation for the new season with an all-Premier League pre-season clash this weekend.

The Irons will take on newly-promoted Brentford on Saturday at 3pm. 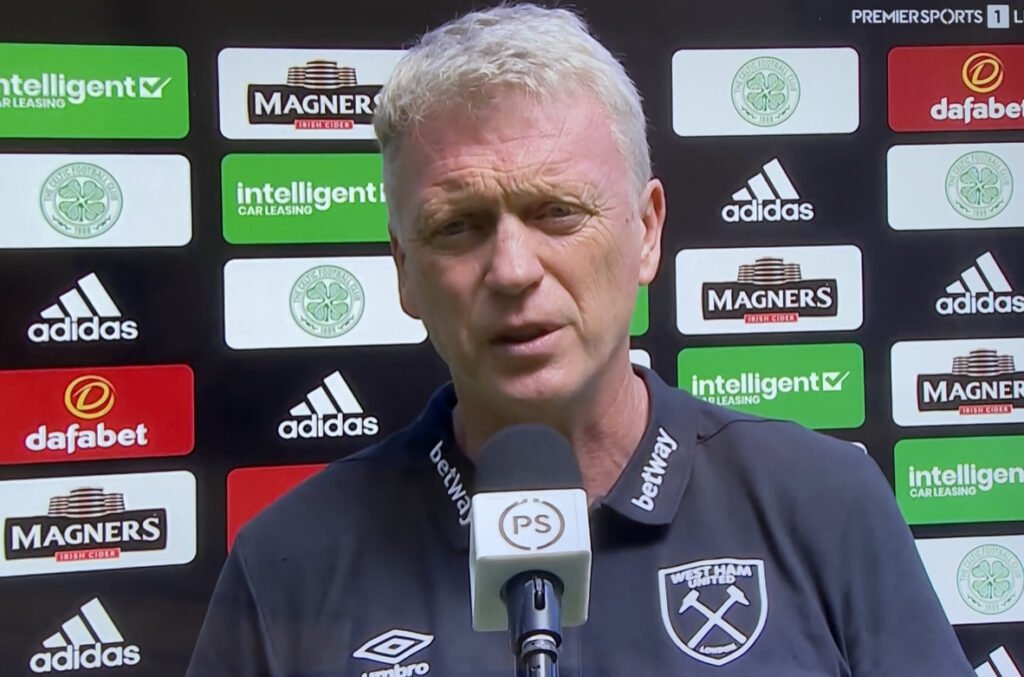 Here’s everything you need to know about the game!

The game will take place at the Brentford Community Stadium.

The game will air on BT Sport in this country.

The Bees have gone unbeaten throughout their pre-season prep, beating AFC Wimbledon 1-0, Boreham Wood 2-0, and Watford 3-1.

On Wednesday, they drew 2-2 with Manchester United at Old Trafford.

The Irons are unbeaten too, having drawn 2-2 with Dundee United and 0-0 with Leyton Orient.

David Moyes’ side have beaten Northampton Town 2-1 and Reading 3-0, while they thumped Celtic 6-2 at the weekend.

Brentford’s big summer signing has been Kristoffer Ajer, who came in from Celtic for just over £14m, while they have also signed Frank Onyeka from FC Midtjylland and youngster Myles Peart-Harris from Chelsea.

The Irons, by comparison, have signed Craig Dawson permanently and announced the loan signing of Alphonse Areola from PSG earlier this week.