Everything you need to know: Brentford v West Ham

West Ham take on Brentford on Sunday in a major game in the race to qualify for Europe.

The Irons will be out to avenge their defeat in the reverse fixture last year, when Brentford won 2-1 at the London Stadium thanks to a last-minute strike from Yoane Wissa. 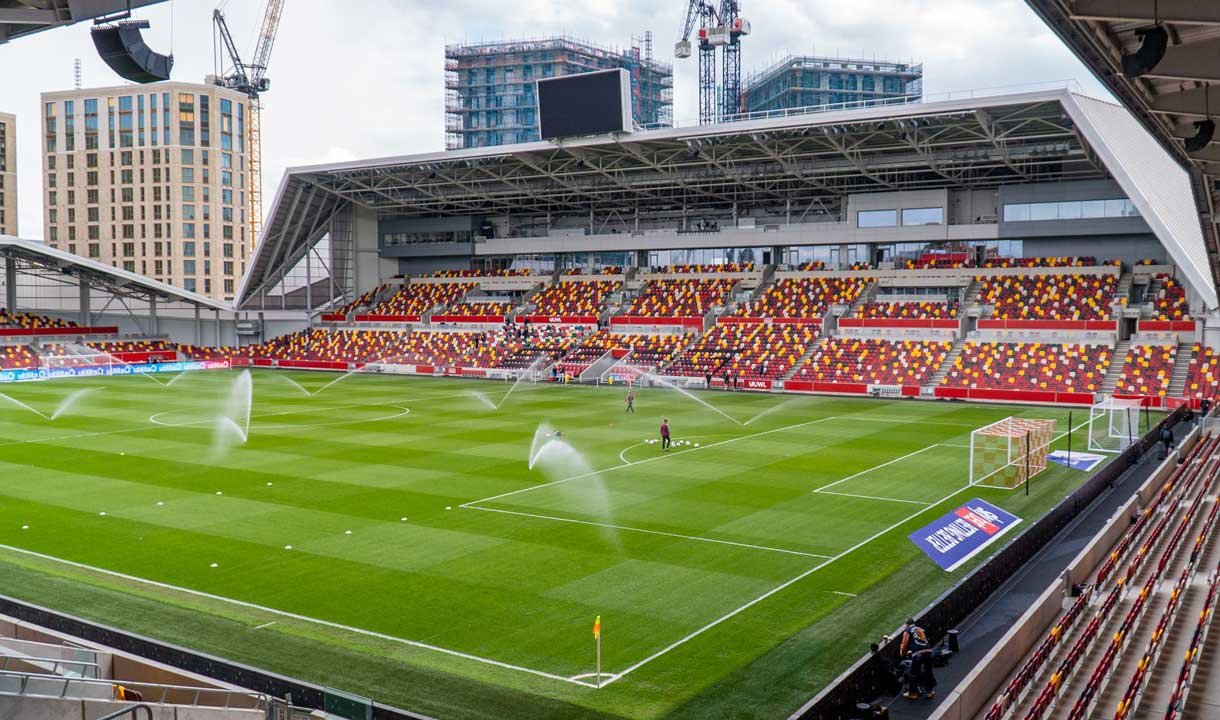 The Hammers saw both Arsenal and Manchester United beaten on Saturday but Spurs beat Aston Villa, so the Hammers will be hoping to leapfrog the Gunners with a victory.

The game will take place at the Brentford Community Stadium.

Manuel Lanzini might be out and faces a late fitness test after his car accident. Angelo Ogbonna is out.

Frank Onyeka is out with an ankle injury, while Joshua Dasilva and Julian Jeanvier are out with hamstring and knee injuries respectively.

Martin Atkinson will be the referee.