Everything you need to know: Brighton v Hammers

The Irons sit sixth in the Premier League table, six points behind fourth-placed Chelsea, but with a game in hand. 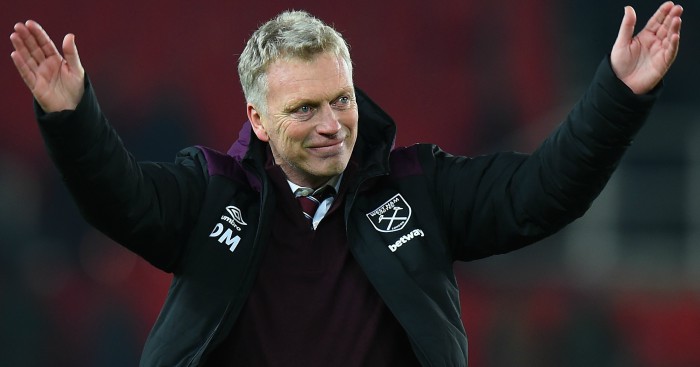 And with the Blues playing in the FA Cup final against Leicester this weekend, this is a huge opportunity for the Irons to crank up the pressure.

The game will take place at the AMEX Stadium.

SiriusXM FC and Peacock in the US.

Declan Rice faces a late fitness test but could be involved and the same goes for Mark Noble and Aaron Cresswell.

Arthur Masuaku and Manuel Lanzini are both out.

Lewis Dunk and Neal Maupay are both suspended.

Adam Lallana faces a late fitness test after a calf injury but Joel Veltman, Florin Andone, Solomon March and Tariq Lamptey are all out.

The Irons haven’t beaten Brighton since 2012, when both clubs were in the second-tier. The Hammers won that game 6-0.

The last five meetings have involved four successive draws and one defeat.

Andre Marriner will be the man in the middle.

One comment on “Everything you need to know: Brighton v Hammers”