Everything you need to know: Hammers v Leicester

Posted by Dave Langton on November 12, 2022 in News, Whispers

West Ham take on Leicester today in a huge game at the bottom end of the Premier League.

The Irons go into the game in 15th, level on points with the Foxes, who are 14th. 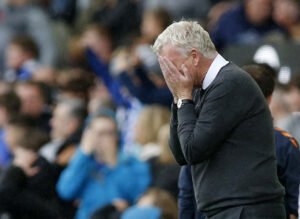 Maxwel Cornet is out. Emerson faces a late fitness test.

The last five meetings have ended in three wins for the Irons, one draw, and one defeat.

Jarred Gillett will be the referee.