Everything you need to know: Hammers v Newcastle

West Ham take on Newcastle in yet another ‘cup final’ as the Irons aim to reach the Champions League!

The Hammers are within a point of third-placed Leicester and can ill-afford any slip-ups if we are to make the dream a reality! 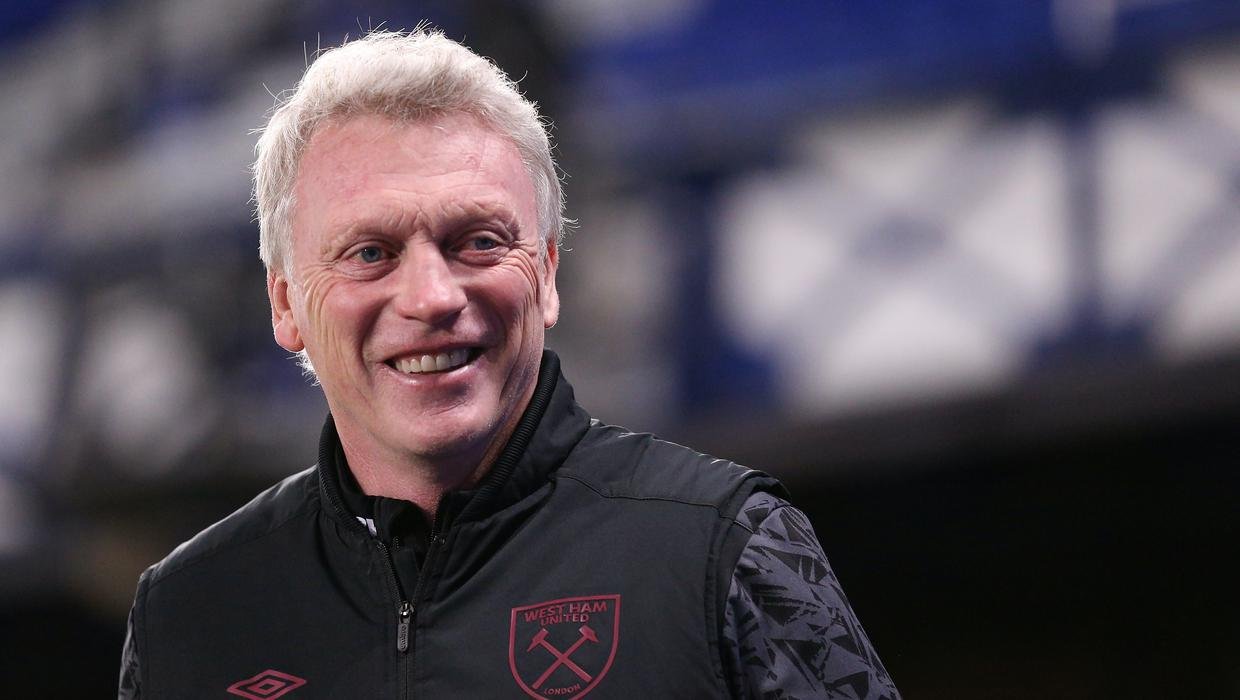 Here’s everything you need to know about the game.

The game will take place at the St James’ Park

NBC Sports in the US.

Declan Rice and Mikey Antonio are definitely out.

Aaron Cresswell faces a late fitness test after a thigh injury sustained against Leicester. Mark Noble should be fit but Angelo Ogbonna is a doubt, as are Manuel Lanzini, Darren Randolph, and Andriy Yarmolenko.

Jamaal Lascelles is out, as are Ryan Fraser, Fabian Schar, and Isaac Hayden.

The Hammers don’t have the best recent record against the Magpies. They lost 2-0 in the opening game of the season this term. The previous two meetings prior to that were a 2-2 draw and a 3-2 loss.

Kevin Friend will be the man in the middle.

3 comments on “Everything you need to know: Hammers v Newcastle”