Everything you need to know: Liverpool v Irons

West Ham take on Liverpool at Anfield on Wednesday in what is a huge clash.

The Hammers come into the game off the back of the 1-1 draw with Southampton, while the Reds beat Manchester City 1-0 at the weekend. 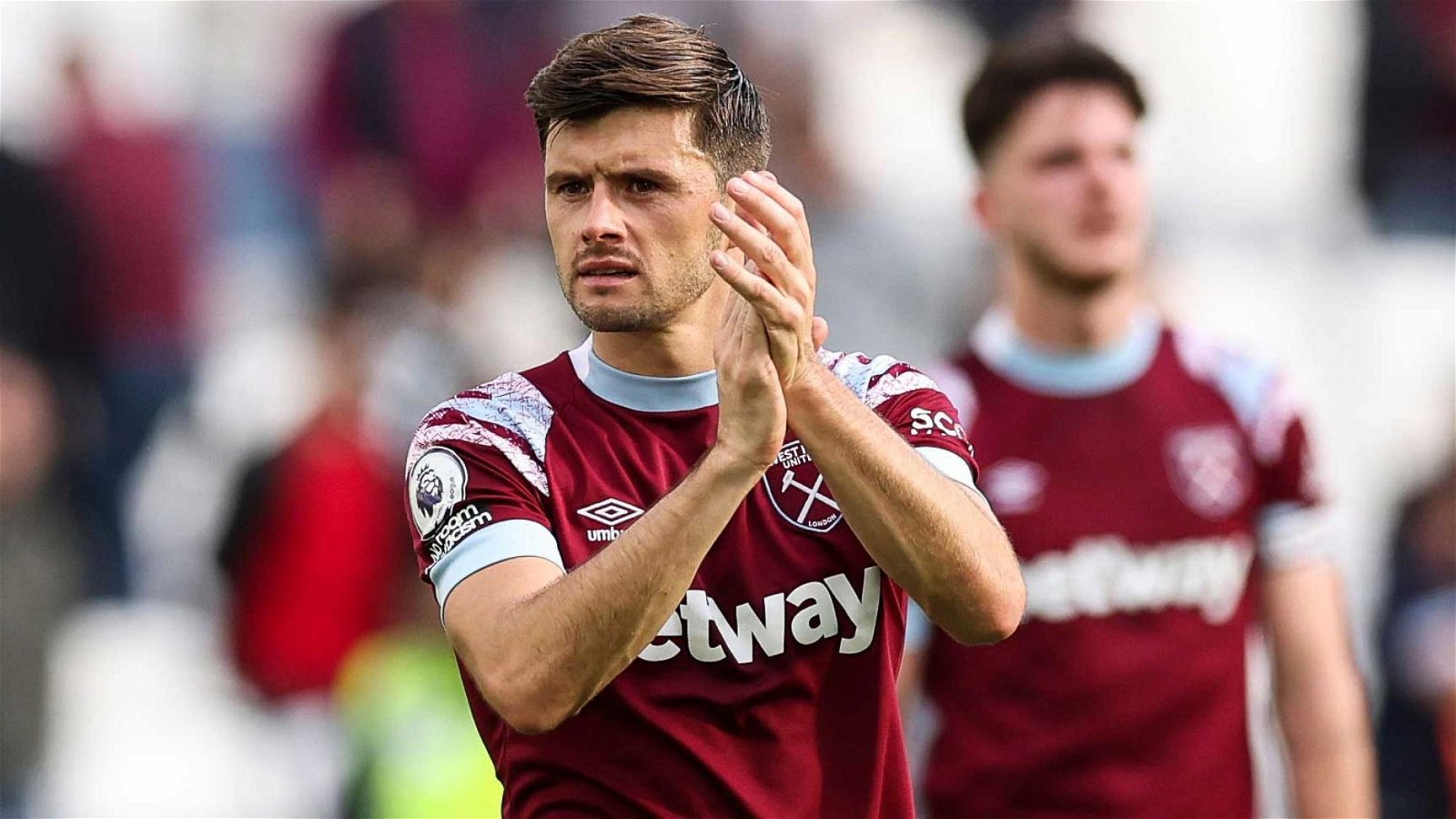 Jurgen Klopp’s side appear to be coming into form, while the Irons were disappointed on Sunday; here’s everything you need to know!

The game will take place at Anfield.

The game will air live on Amazon Prime in the UK.

Luis Diaz and Diogo Jota are out until after the World Cup. Joel Matip, Alex Oxlade-Chamberlain, Naby Keita, Arthur, and Ibrahima Konate are all out.

The last five meetings have ended in four Liverpool wins and one West Ham win.

Stuart Atwell will be the referee.