Everything you need to know: Man Utd v Hammers

West Ham have a huge opportunity to get themselves firmly back in the top four race in their clash with Manchester United.

The Hammers can move level on points with Chelsea with a victory, and they would still have a game in hand on the Blues. 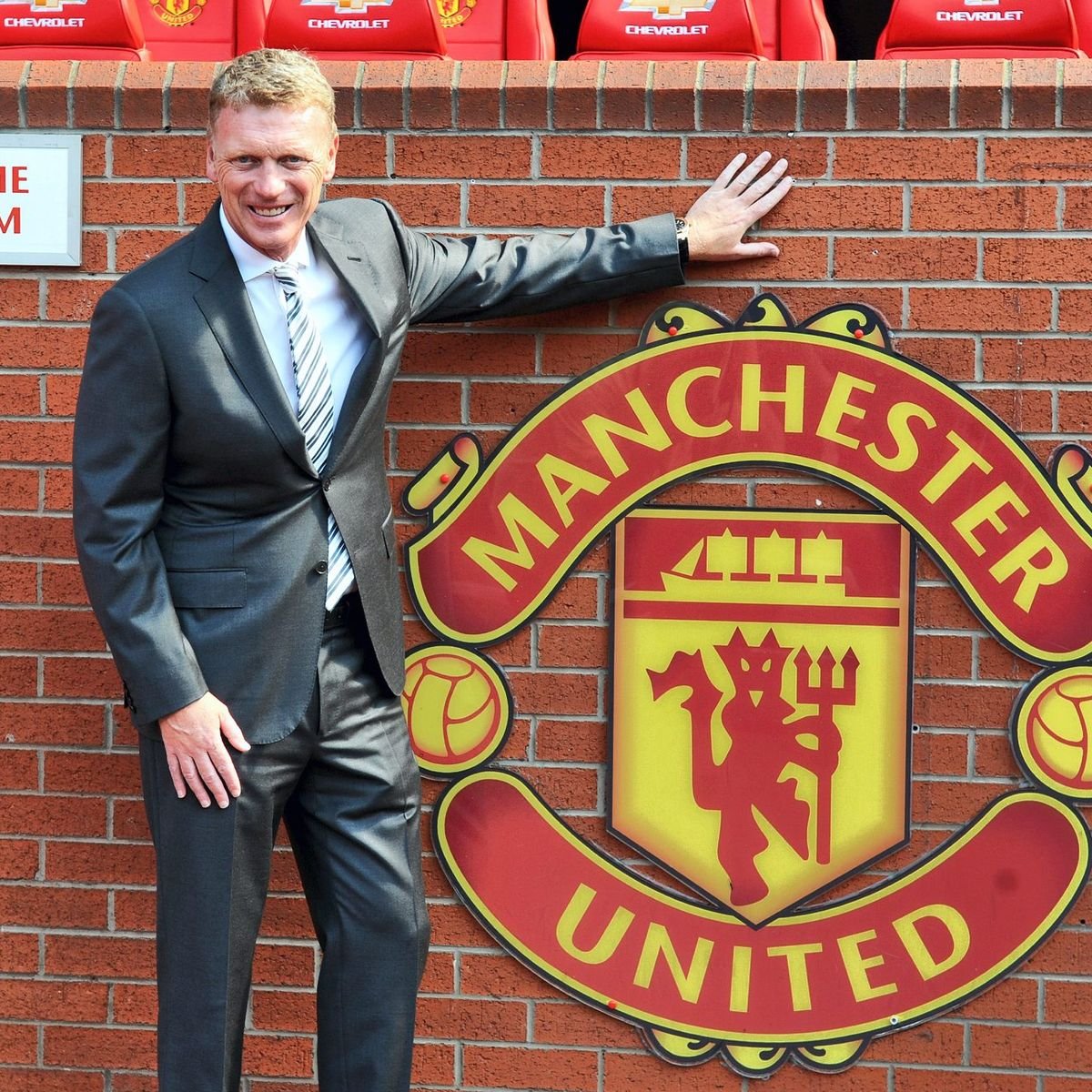 Ole Gunnar Solskjaer’s men beat Manchester City last week, though, so this is a tough assignment for David Moyes’ men!

The game will take place at Old Trafford.

NBC Sports in the US, plus UNIVERSO.

Arthur Masuaku will be absent from the squad as he continues his injury recovery. Ryan Fredericks faces a late fitness test after a groin injury. Angelo Ogbonna, Andriy Yarmolenko, and Darren Randolph are out. Jesse Lingard is ineligible.

Paul Pogba has a small chance of being back.

Juan Mata and Donny van de Beek are out, while Edinson Cavani, Anthony Martial and Marcus Rashford are all doubts, as is David de Gea.

Phil Jones is definitely out.

The Hammers have played United twice this season, losing both, going down 3-1 in the Premier League and 1-0 in the FA Cup.

Chris Kavanagh will be the man in the middle.

One comment on “Everything you need to know: Man Utd v Hammers”