Everything you need to know: Southampton v West Ham

West Ham take on Southampton on Sunday as they look to keep their impressive run of form going.

The Hammers have won four games on the bounce, beating Wolves and Fulham, as well as Anderlecht, twice. 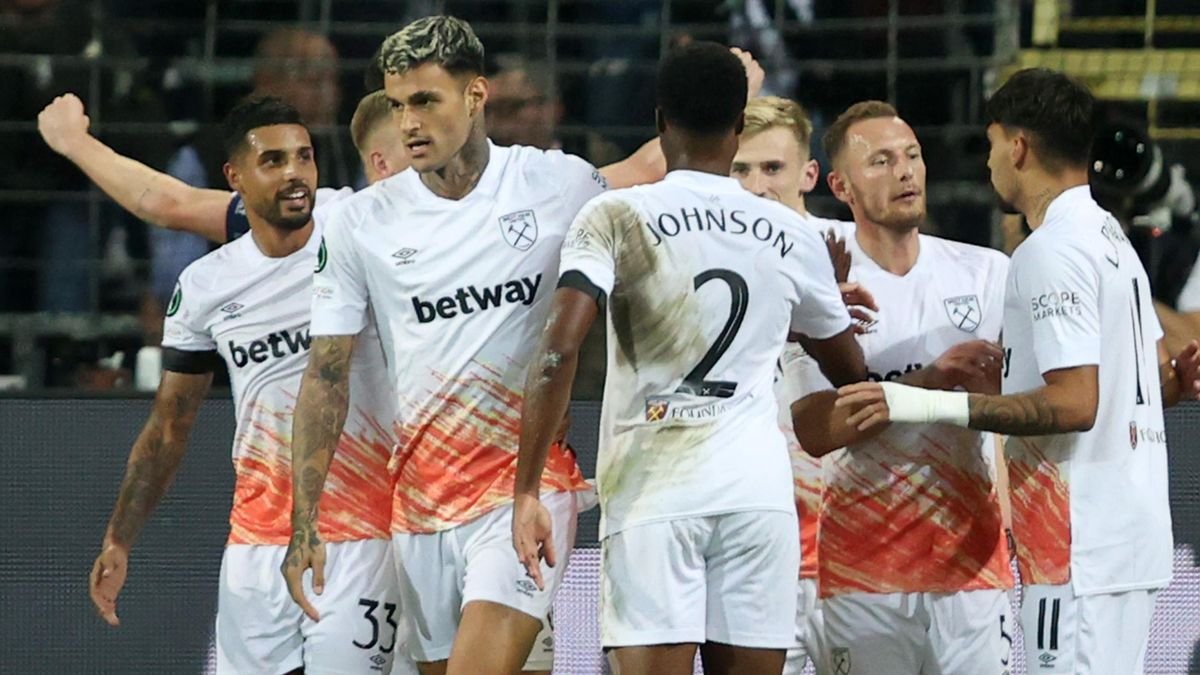 Saints have struggled, by comparison; here’s everything you need to know!

The game will take place at the St Mary’s Stadium.

Nayef Aguerd and Maxwel Cornet are definitely out. Mikey Antonio and Craig Dawson both face late fitness tests, while a late decision will be made on Thilo Kehrer. Kurt Zouma is ill, along with Mikey, so is a doubt.

Valentino Livramento and Romeo Lavia are both out, while Moussa Djenepo is recovering from an illness.

The last five meetings between both clubs have ended in two Saints wins, two draws and one win for the Irons.

Peter Bankes will be the referee.