Everything you need to know: Wolves v Hammers

Posted by Dave Langton on November 19, 2021 in News, Whispers

West Ham take on Wolves this weekend as the Premier League returns after the international break.

The clash with the Molineux club could see the Hammers move joint-top of the table, provided results go their way this weekend. 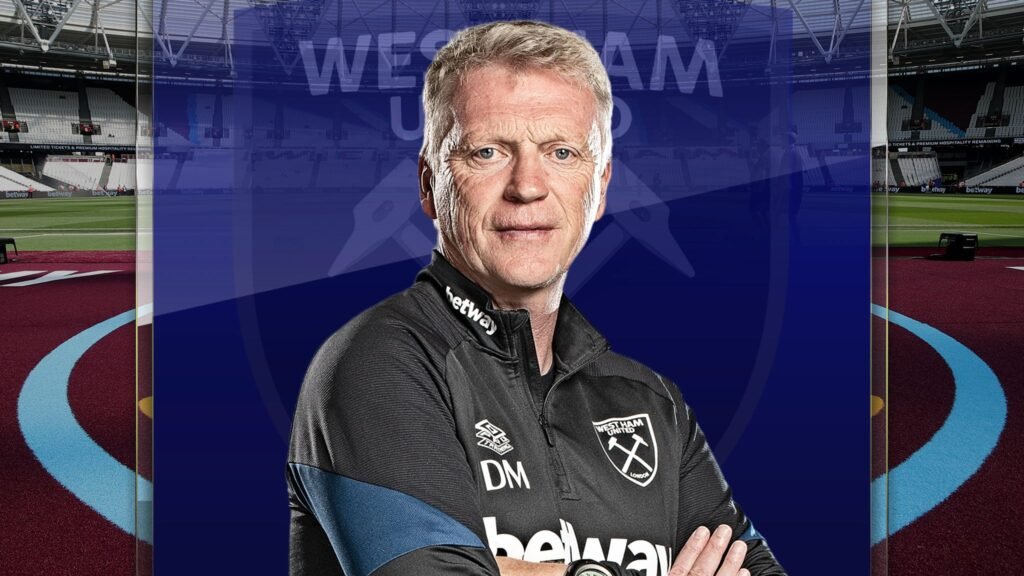 The game will take place at Molineux.

The game will kick off at 3.00pm in the UK, a rarity this season!

The game will not air live in the UK and Ireland.

Angelo Ogbonna will definitely miss out after sustaining an ACL injury against Liverpool. Declan Rice pulled out of the England squad due to illness but he should have recovered for this weekend’s clash.

Pedro Neto, Jonny, Yerson Mosquera, Bruno Jordao and Oskar Burr are all likely to be out.

The Hammers have a mixed record against Wolves. While they have won the last two games against the club, they lost the previous three.

Mike Dean will be the referee this weekend.

2 comments on “Everything you need to know: Wolves v Hammers”