Ashley Cole is set to guest on Monday Night Football when West Ham take on Liverpool.

The defender is back in English football after joining Frank Lampard’s Derby County.

He has moved to the club on a free transfer until the end of the season. 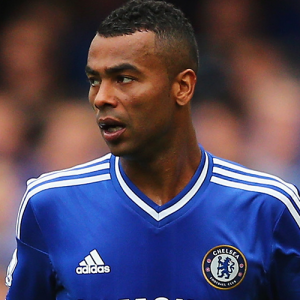 Cole, who has won three Premier League titles, plus the Champions League and seven FA Cups, will join up with Jamie Carragher to analyse the game, as Liverpool attempt to stretch their lead at the top of the Premier League table.

The Reds are currently four points clear of second-placed Manchester City, while the Hammers are 12th.

Manuel Pellegrini’s side are looking to end a run of three games in all competitions without a win after defeats to Bournemouth, Wimbledon and Wolves.

The Irons have conceded four goals in each of the last four fixtures against the Reds.

One comment on “Ex-Chelsea & Arsenal star to analyse Hammers”