The ex-striker enjoyed an excellent spell in the Premier League with a number of clubs. 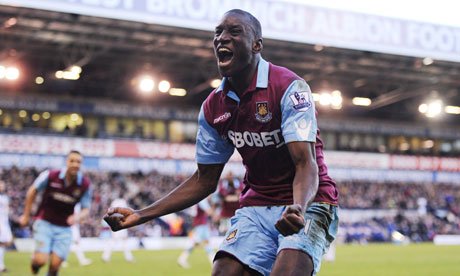 In total, the former Senegal international made 99 appearances, scoring 43 goals and registering 11 assists.

During his time at West Ham, Ba only made 13 appearances but he did score seven goals, including strikes against both Liverpool and Manchester City.

Ba was more of a fixture at Newcastle, where he made 58 appearances and scored 29 goals, registering seven assists.

At Chelsea, he made 51 appearances, scoring 14 goals, and registering five assists.

Now 36, Ba has decided to hang up his boots, having walked away from Lugano in August.