Pedro Obiang made a long-awaited return to football over the weekend with Italian club Sassuolo.

The 30-year-old missed over 500 days of action due to a horror lung problem. 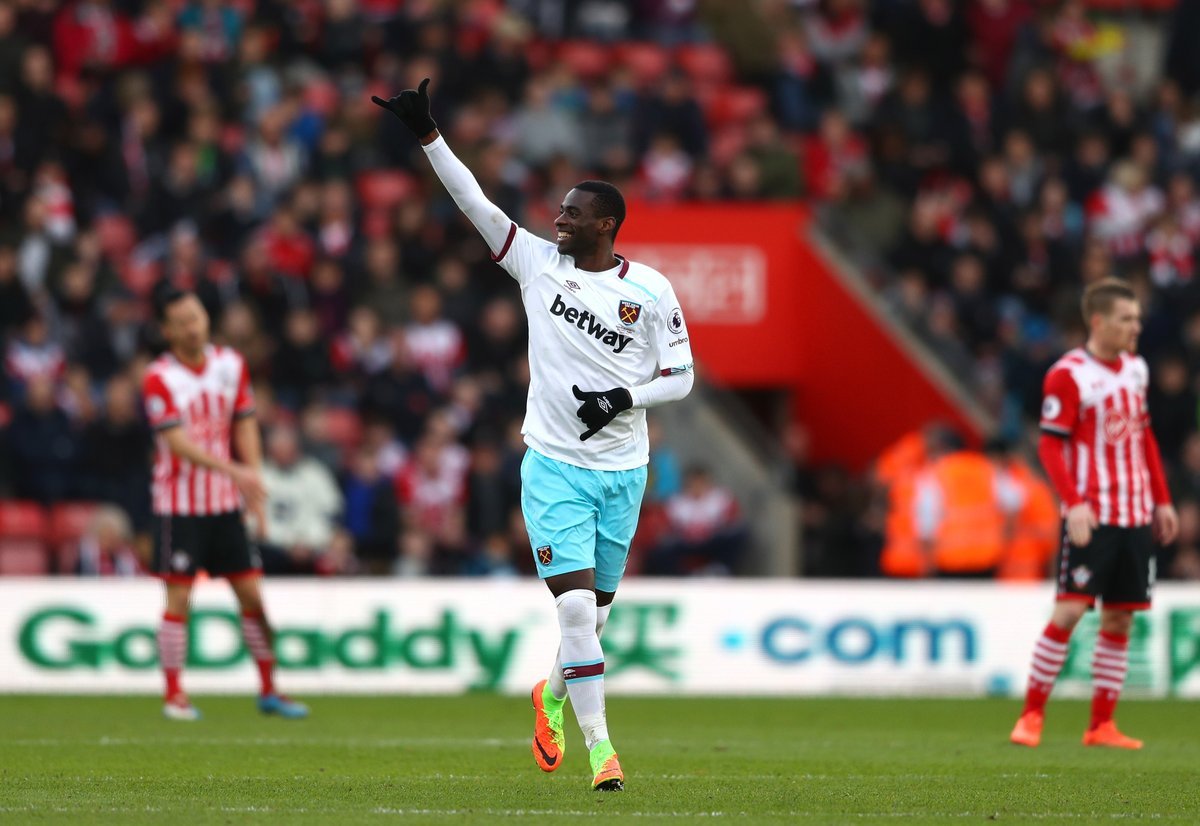 Per The Sun, he was unable to train or play after a bronchopulmonary outbreak of a viral nature.

Obiang missed the entirety of the 2021/22 season, as a result, but he played at the weekend as Sassuolo beat Salernitana 5-0, coming on as a late substitute.

He wrote on Instagram, as per the report: “And finally after 504 days we are officially back in Serie A.

“Honestly, thank you very much to all of you who are always supporting me, to those who have helped me during the most difficult periods, my family obviously, @sassuolocalcio and team-mates who are the best that’s ever touched me.

“We continue the fight and hopefully it will be the beginning of my new football youth.”

Obiang spent four years with the Hammers between 2015 and 2019, making 116 appearances in total.

He departed for Sassuolo in 2019 but his playing time at the club has, quite understandably, been limited significantly by the injury woes he has been dealing with.

The Guinea international has won 11 caps for his country and has a contract with the Serie A club until 2023.

Everyone at ClaretandHugh is delighted to see Pedro back on a football pitch, doing what he does best.