Carlos Tevez has moved into management, per the Mail.

The ex-West Ham star has completed a deal to become boss of Argentine side Rosario Central. 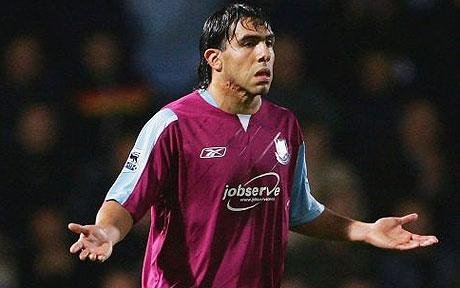 Tevez retired earlier this month, citing the death of his father as the main reason behind him hanging up his boots, and is now set to step into the dugout.

The 38-year-old has immense experience of playing in Argentina, featuring for Boca Juniors on three different occasions, as well as playing for Corinthians.

He moved to the Hammers in 2005 and played a huge role in keeping us in the Premier League before moving on to Manchester United and then Manchester City and Juventus.

Tevez has had a trophy-laden career, winning the Argentine top-flight four times, the Premier League three times, Serie A twice, the FA Cup, the League Cup and the Champions League.

He will now set out to turn Rosario Central into his own team as he aims to win his first trophy as a manager.