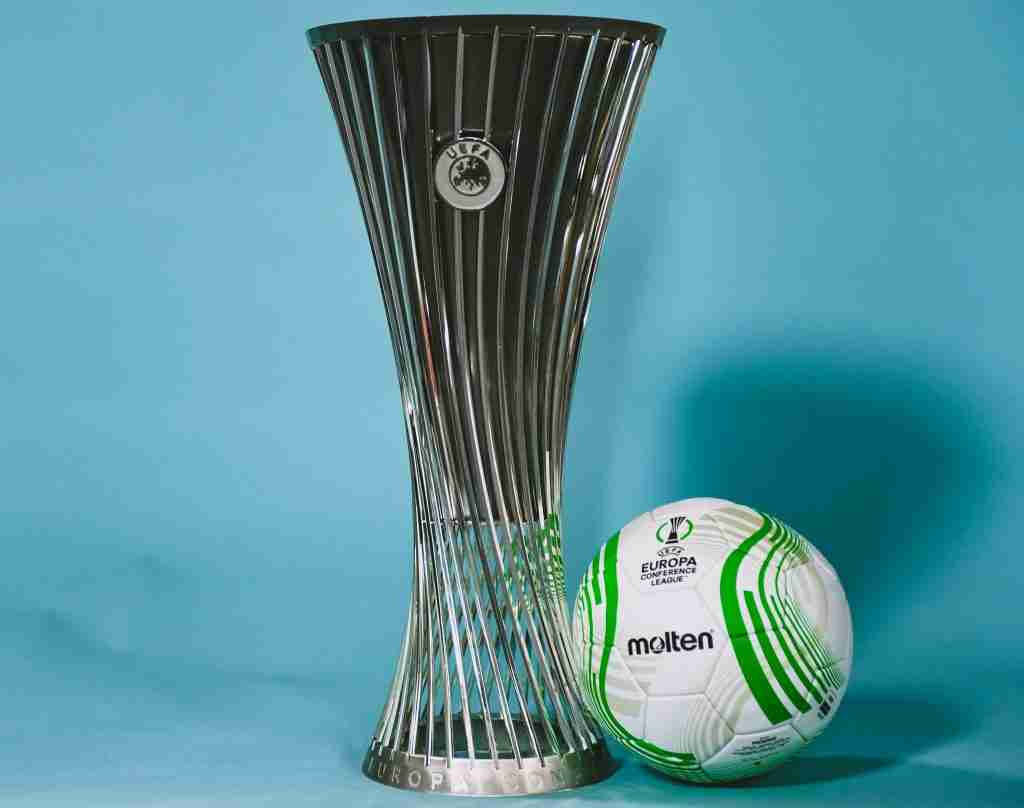 David Moyes – as he revealed in his pre-match presser -has taken a young and very much back up squad to  Romania for tonight’s game against FSCB in the final Conference game of Group B.

As revealed earlier the boss is relying on this squad to create history by making the hammers the only team to have won every game at this stage of the competition.

As he explained the bulk of the squad has been left at Rush Green with nine academy player in the squad along with Conor Coventry.

It’s an ideal opportunity to blood one or two from the start as the Hammers head into a final game having already assured themselves of missing the round of 32.

The manager obviously has an eye on the Palace match by allowing key players such as Rice, Bowen, Soucek, Creswell, Scamacca, Antonio, Kehrer and Zouma a night off

← Moyes reveals he is calling up the kids
Mikey admits: It’s not for me! →
Click Here for Comments >