Kurt Zouma has explained that he moved to West Ham because he simply wasn’t playing enough at Chelsea and is excited by the direction in which the Hammers are heading.

The central defender moved to the Irons from the Blues in the summer transfer window and he has already made his debut for the club. 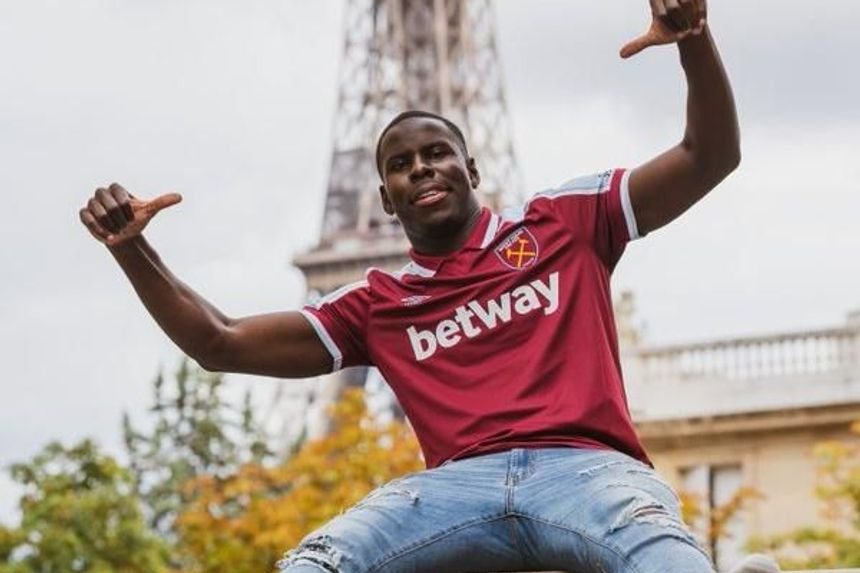 Zouma has made three appearances thus far, two in the Premier League and one in the Europa League.

West Ham have beaten Dinamo Zagreb in Europe and also defeated Leeds United at the weekend, while his debut league appearance against United ended in a 2-1 defeat.

However, he has impressed throughout his time on the pitch, especially managing to keep Cristiano Ronaldo largely quiet at the London Stadium.

And he has now explained that he made the move because of his desire to play every week, while he is also looking forward to seeing how the Irons improve over the next few seasons.

Speaking to Canal+, per Football.London, he said: “I needed to play more.

“Obviously I was in a team that was doing really well. Coming here has allowed me to compete more to play. It’s a club that wants to progress and grow. And I want to be part of this project.”