I’ve been following events at the club quite closely and particularly those involving our youngsters.

And I can’t let the moment pass without commenting on Marcus Browne’s departure to Middlesbrough. 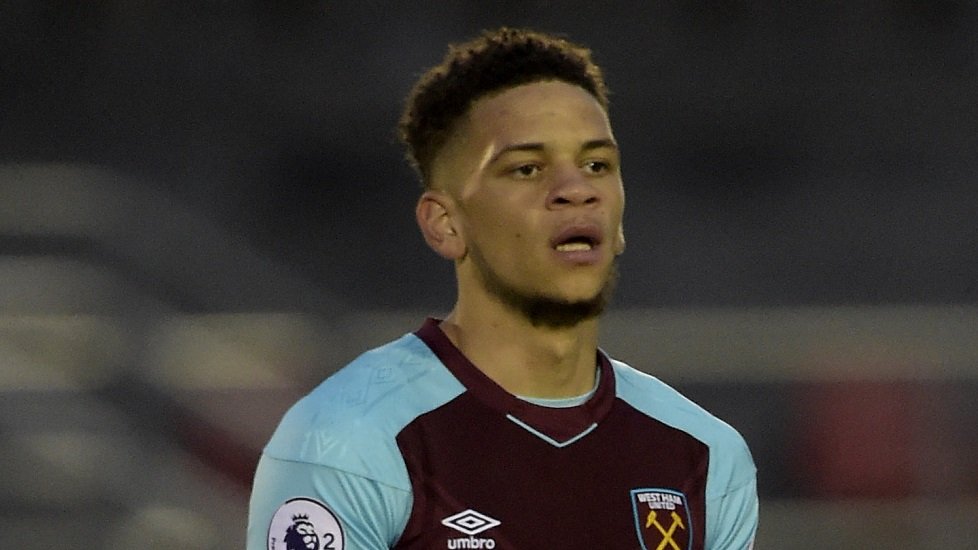 His reported fee of around £200k is no big surprise because he has yet to make a first team appearance and there could be a lesson learned in that direction by the Irons.

Some other clubs are quite clever in  giving their better young players 10 or a dozen first team outings which immediately elevates the price when they look to move them on.

Clubs want to know they can hack it at that level and will see it as a bit of a gamble when untested youngsters join the club and thus the price is lower than it should be.

I understand the manager has decisions to make at this stage and he obviously felt Marcus is  not going to pay a part in his plans.

That’s fair enough given the strength he has in midfield but I believe the boy every chance of becoming a very good player indeed.

He’s a quiet boy whose approach to the game is the direct opposite…he’s a powerful player who can explode past players.

And I think he’s very likely to become an important player at Middlesbrough over the next couple of years. I hope he can settle down in the area.

I wish the lad every success. He has come out of a very tough east end background and battled for everything he has achieved so far so.

The boy will be now have a real chance to express himself and become the player we all hoped he’d become at West Ham.

I’ll be looking at the likes of Grady Diangana, Reece Oxford, Nathan Holland and Conor Coventry in my next blog.

Terry  was talking exclusively in conversation with Hugh Southon

2 comments on “Exclusive: Browne Boro fee no surprise to Westley”