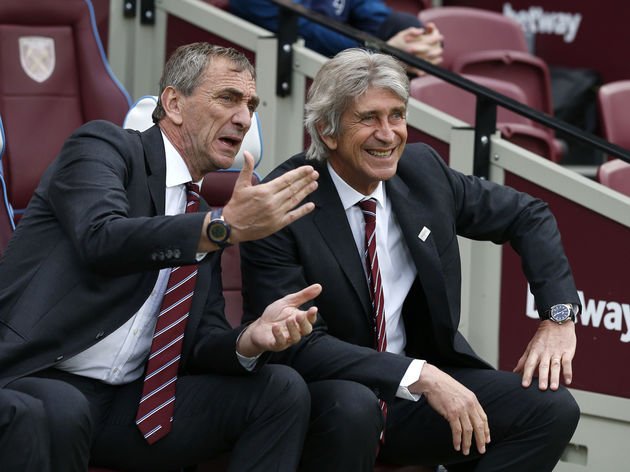 West Ham’s transfer window plans are already well advanced and the first new arrivals could be agreed within a couple of weeks.

Manuel Pellegrini has regularly made it clear over recent days that he and Mario Husillos are set for meetings with the board as they look to again overhaul the squad.

And ClaretandHugh has learned exclusively that the club is currently working hard on six possible new signings for the new season.

Our own top level source has made it clear that the Hammers revolution started last summer will not be slowing and that Pellegrini will again be backed in the market this summer.

Pellegrini loves to get the majority of his business done as soon as possible and already four or five players have been earmarked as departures.

We were told by e mail: “The club is working hard on six possible signings for next season and the big hope is that one or two could be brought to a head within a fortnight.

West Ham United have a full squad, but 4/5 players will go and better replacements brought in.”

← Fans get a thank you from the women
Report: Iron to get decision on future this week →
Click Here for Comments >