The Brazilian is closing in on a £45m move to Arsenal from the Premier League champions. 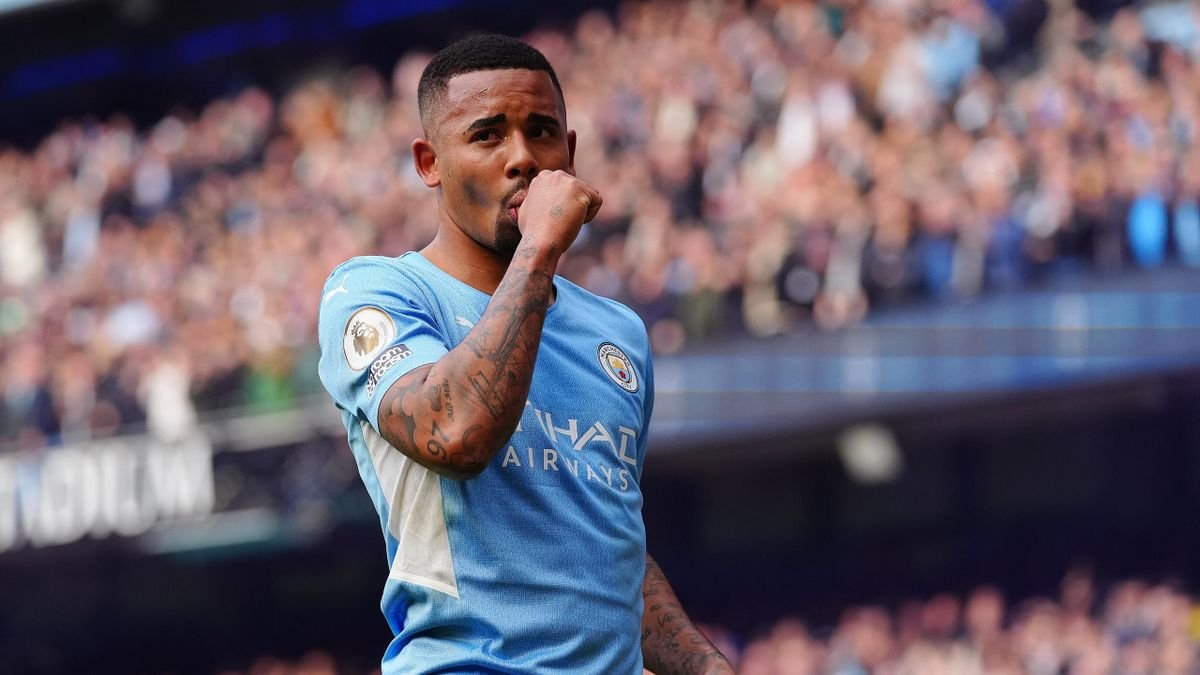 However, we have now been told by a source at the club that he could have moved to the Hammers in the summer ahead of the 2020/21 season.

Jesus was offered to the Irons by a representative but Moyes opted against making a bid for the player due to a fear of the rising cost of the deal.

It would have cost the Irons around £50m in total to buy Jesus and pay his wages, but the club decided against it.

Jesus, by comparison, was offered more first-team football by boss Pep Guardiola and went on to score 14 goals in all competitions.

The Brazilian will now be moving to Arsenal instead, with that deal simply awaiting an official confirmation, but he could well have been turning out in claret and blue had things gone differently.