Posted by Sean Whetstone on November 9, 2021 in News, Whispers 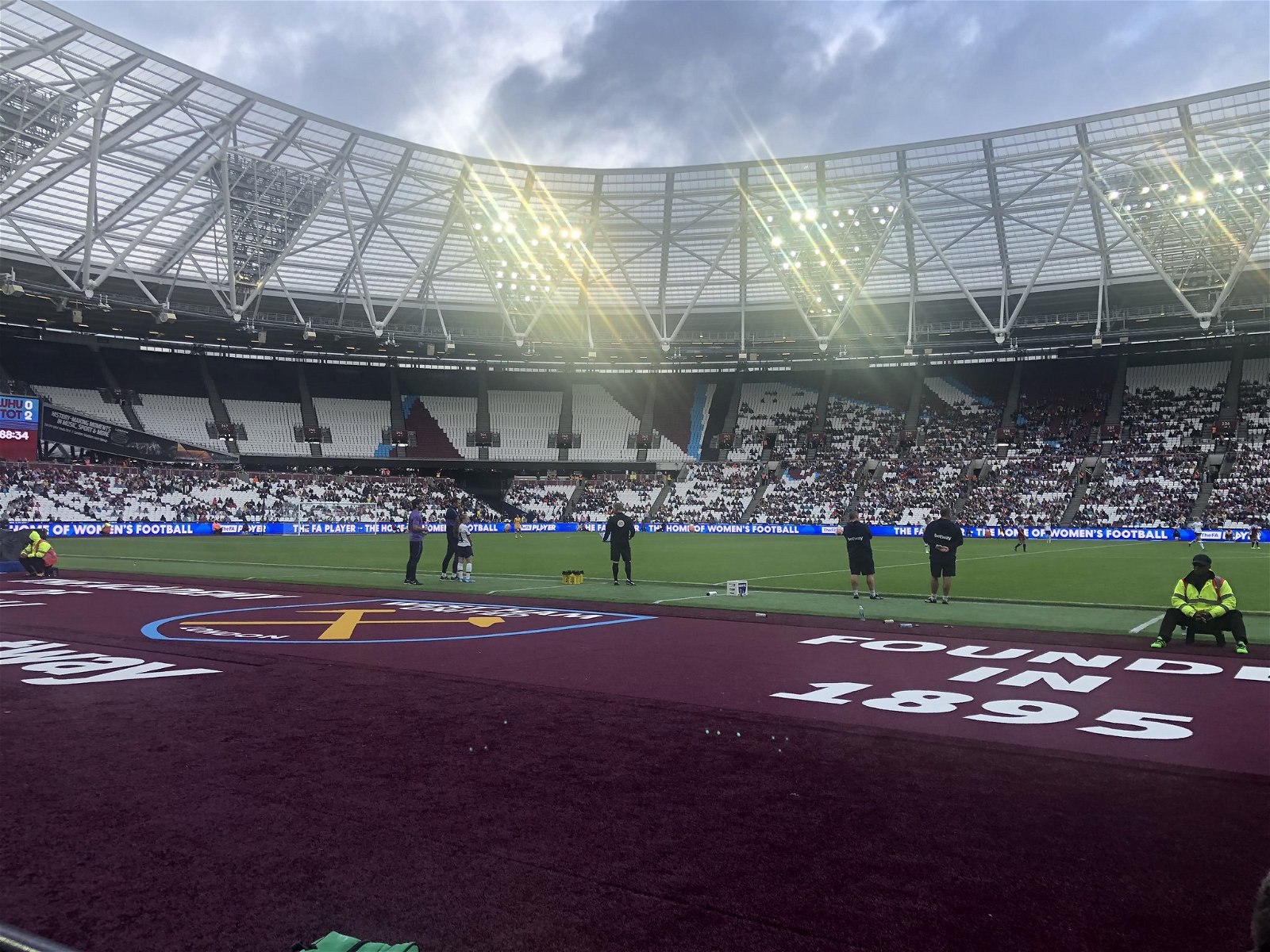 The Football Association wants crowds in the Women’s Super League to be three times bigger by 2024.

A new broadcast deal has seen viewing figures increase hugely. Prior to last weekend’s round of matches, the average attendance across the league has dropped from “around 3,000” in 2020-21 to 2,282 this season.

But the FA hopes the average will increase to 6,000 in three years, which would be a sell-out for most clubs.

“Our priority in 2024 is to sell-out the [women’s] stadiums that we are in,” said the FA’s director of the women’s professional game Kelly Simmons.

“Pre-Covid we had some big crowds in the men’s stadia then we were starting to sell-out some of the big games in the women’s grounds.

“We want to continue that growth. When we get to the point when we start to sell-out more regularly [in women’s grounds], it gives us a really nice problem where we will look at alternative stadiums or seek other options.”

The Hammer average home attendance this season is 1,125

The West Ham Women’s record attendance is 24,790, a game played against Spurs Women in the London Stadium.