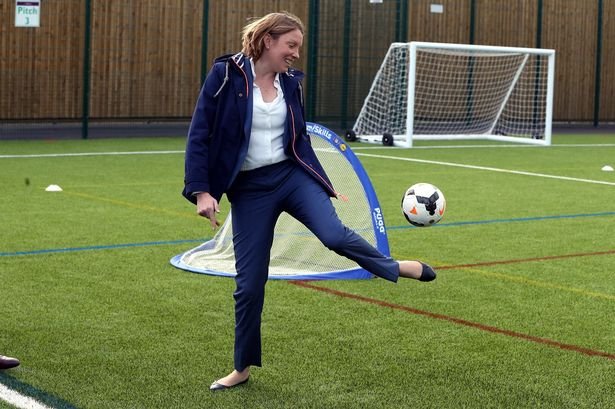 The Government has published its independent review of football governance, which explores ways of improving the governance, ownership and financial sustainability of clubs in the football pyramid. The review was led by Tracey Crouch MP who identified 47 recommendations.   These included:

It will be interesting to see the Premier League and clubs thoughts on the fan-led review into football’s governance considering the review’s recommendations.