Fans react to Ayew swap report: “Tomorrow would be good”

Posted by Hugh5outhon1895 on December 31, 2017 in News, Whispers
Reports that Andre Ayew could form part of a swap deal for Swansea’s Alfie Mawson has been greeted with unbridled hopeful optimism by Hammers supporters.
News reports broke this morning that former Swans star Ayew could be part of such a deal could be on his way back to the club as the Hammers look to snap up Mawson.
And here’s how fans reacted on the ClaretandHugh Facebook forum. 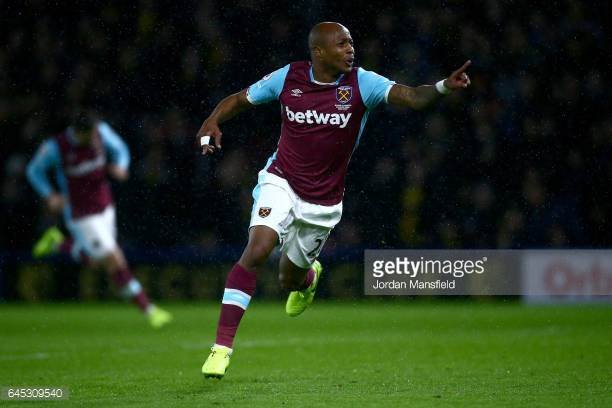 O Yes please
O Done, where do we sign?
O If we can answer for Moysie then the answer has to be yes…tomorrow would be good
O I see a theme going on here LOL
O And there was me thinking we would need to pay big money to get someone to take him.
O Result!
O Mawson highly thought of down here in Swansea…. future top player and England regular according to some. Just a bit inexperienced!
O  I’ll get the car
O  I’ll pay for the fuel
O  I’ll cover the toll
Permalink

16 comments on “Fans react to Ayew swap report: “Tomorrow would be good””