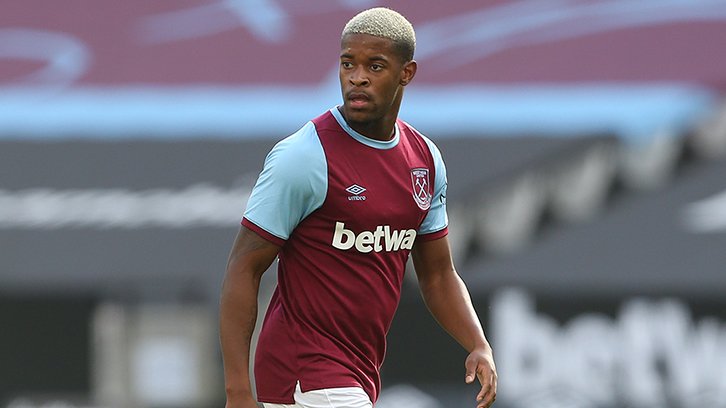 West Ham supporters on social media have called for the loan recall of Xande Silva from Greece.

Silva joined Greek team Aris Thessaloniki FC on loan until the end of the 2020/21 season.

The former Portugal youth international featured once for the Under-23s so far this season, having returned from a long-term lay-off in February to register three goals and a further assist at the end of last season. Prior to his injury, the 23-year-old had featured twice for the West Ham United first team during the 2018/19 season, making his Premier League debut away at Burnley in December 2018.

With injury doubts on Michail Antonio’s hamstrings and the lengthy loss of Yarmolenko, David Moyes is limited with options. Tuesday indicated that a step up for Mipo Odubeko has probably come too early.

Now fans believe Silva could be a solution as cover for the remainder of the season if there is an option to recall.

The striker himself sent a cryptic message on Twitter yesterday to indicate maybe all was not happy with the young West Ham forward. He posted  “Naive to think everyone around me had my best intentions”