Posted by Sean Whetstone on January 30, 2016 in News, Whispers 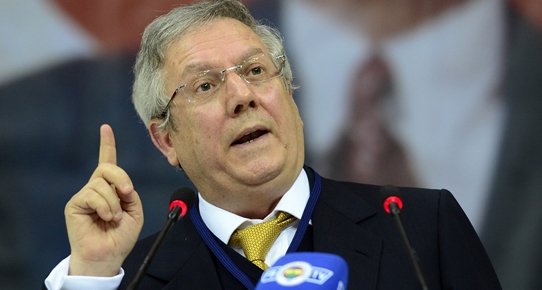 Fenerbahce chairman Aziz Yildirim has explained how much the 28-year-old could cost West Ham if he joins.“We’re about to loan [Emenike] to West Ham United,” Yildirim said.“They will give £760,000 (€1million) to us for this agreement and they will have the option to purchase him for £8.3m (€11m).”
“But the deal hasn’t been completed yet.” he added
Emenike’s current contract, officially confirmed by Fenerbahce shows he earns €2.5 million Euros per year in Turkey as well as a €12,500 per-match appearance bonus.  West Ham would probably pick up 100% of his wages while on loan meaning around a bill of around £36,000 per week as well as a £9,500 per match appearance bonus. At a combined £45,000 per game, he would still be cheaper than the current contract enjoyed by Jelavic thought to add up to £55,000 per week.
Permalink