Fitness boost for the Irons 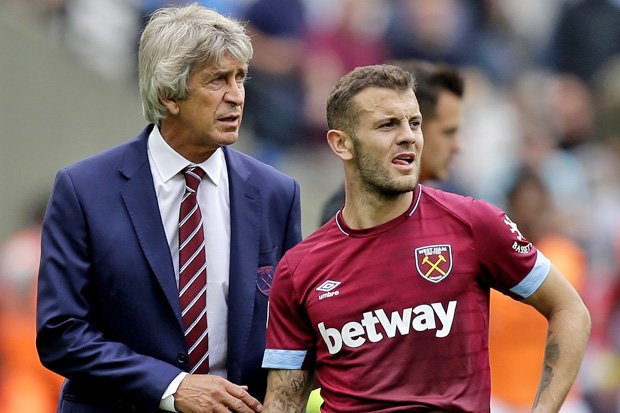 Jack Wilshere is back in training and could be available for the clash with Spurs on November 23 at the London Stadium.

Wilshere has been missing from the squad since the 2-0 defeat at Goodison Park but – barring further setbacks – could be available for a place in the squad for the London derby.

The midfielder has been sidelined since but we were told today that he is now back in training and could be considered for the game.

With Mark Noble likely to be unavailable, although there a re hopes he will make the bench, and Manu Lanzini out for a minimum of eight weeks there are hopes that the 27 year old can remaon fit over the international break.

A source told us on the ‘phone: “We can only keep our fingers crossed give the injury record but as things stand at the moment he could well be able to play a part in the game.”

And he added: “Lukasz Fabianski remain on course to be fit at the start of January – anything sooner would be a real bonus.”

2 comments on “Fitness boost for the Irons”