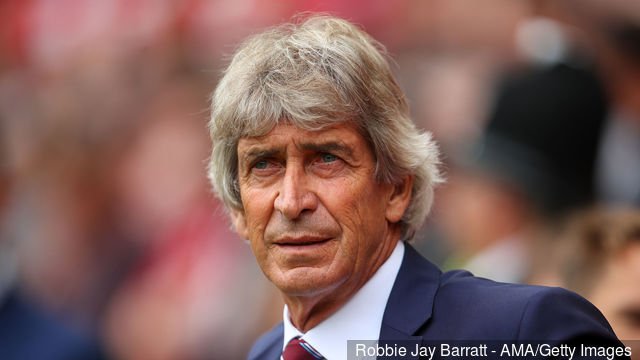 With Burnley at Leicester and Palace preparing for a hugely tricky match against Manchester City at Selhurst Park the opportunity to take advantage is there for the Irons.

The Clarets sit one place ahead of us on the same number of points so anything less that a win – should the Irons collect three points or a point – will see them drop below us.

Alternatively, should the Foxes be beaten and the Irons win we would rise above the midlands outfit.

A defeat by Palace meanwhile would see us rise above Roy Hodgson’s team via three points following the defeat  at the London Stadium last weekend.

Chelsea – on paper anyway – look likely to remain above us given their home fixture against Steve Bruce’s struggling Newcastle United.

However, so tight is the Premier League that a defeat could see the Irons exposed to  see threats from below with Spurs home to Watford, Bournemouth (home to Norwich), Wolves (home to Southampton), Manchester United (home to Liverpool), Sheffield United (home to Arsenal) and Brighton (away to Villa).

Manuel Pellegrini and the squad will understand the huge importance of getting back to winning ways.