Football on the rocks – time to get real 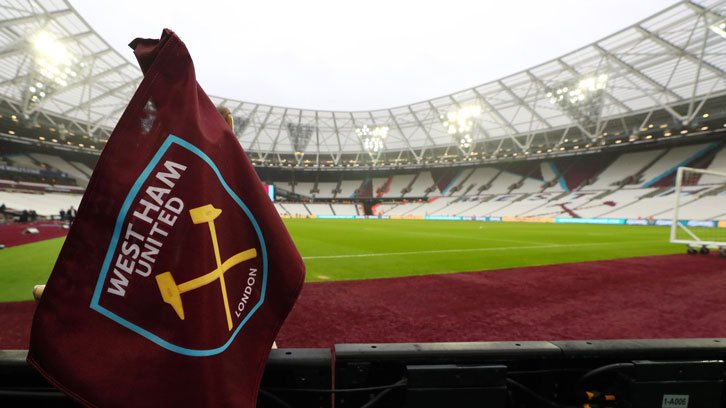 Football is facing the biggest reality check its history and it really is time we all woke up to the fact.

There is a feeling among many that this is a self-insulating game where billionaires simply continue to pour more and more money into the game or that it is somehow self-maintaining.

It’s a business and with no income, it ceases – like any other in the capitalist system.

In the current circumstances with huge wage bills to fund and no TV money to pay them or anything else, no shop sales, no season ticket money available, the future looks grim.

We have all become too used to saying: “They want £60 million for the player – just pay it.”

That’s gonna have to end if we want our clubs to survive but their recovery will start from the lowest low in their history like all others across the world.

There’s hope of course and everything we have heard from Government suggests 12 weeks or hopefully a little earlier will see us returning to the world as we know it.

I base this on the fact that initially the elderly were told to isolate for 12 WEEKS, then Boris Johnson talked of a turning tide in 12  weeks, now pubs, nightclubs etc have been closed for 12 weeks.

And despite suggestions, the ‘warmer weather kills the virus’  argument is false, in vast Australia and South America, coronavirus cases are less than 1,000. We need a temperature rise asap.

We have seen advice to NHS staff explaining that the virus hates the heat and the figures above -which you can check on Google for yourself – confirm it.

As a by the way, make sure you regularly drink hot water as this helps kills the virus should you be unfortunate in being affected, taking it straight into the stomach where it is killed by the gastric acids in your stomach.

Everything we have heard so far from central government seems to firmly suggest that we will be looking at 12 weeks out so the game is not up and we all expect a return.

But let’s not continue with the unrealistic belief that clubs will be in the same shape as we believed them to be before this situation developed.

We will see the flattest transfer market ever and a delay to next season with TV money and season tickets etc still on hold could be disastrous for all clubs.

10 comments on “Football on the rocks – time to get real”