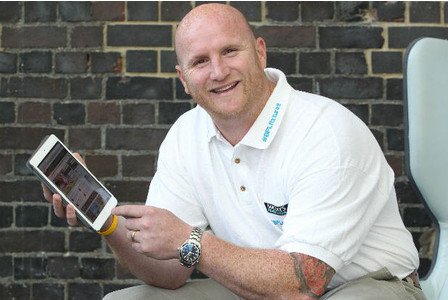 Hartson took to Twitter and told his followers “Not seen a player have such an impact on a team like Lingard has on West Ham for about 24 years !!”

Start supporting Claret and Hugh today Claret & Hugh’s team of creators work with passion and pride to bring you the quality of content that keeps you coming back for more. Support for our creators, however big or small, will help us keep your Hammers content fresh, frequent and loyal to the club. £5 per month £10 per month £20 per month £50 per year
The post was liked over 5,500 times on social media with over two hundred comments back to the former striker.
Following the big response from fans, Hartson went back to Twitter to say “Appreciate the feedback from West Ham [fans] today.. I genuinely loved my time at Upton Park it was a shame it never lasted more than 2 years. The massive money came in from Wimbledon [&] it was taken out of hands.”
Hartson made his debut for West Ham on 15 February 1997 alongside another new signing, Paul Kitson.
He was a club-record £3.2m signing from Arsenal at the time. Hartson played 73 times and scored 33 goals for the Hammers before joining Wimbledon in January 1999, becoming the club’s most expensive signing ever at £7.5m
Permalink