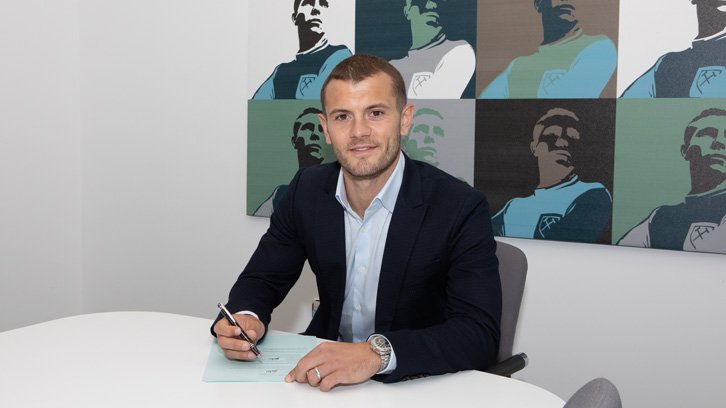 Former Hammer Jack Wilshere is reported to be considering a potential switch to the USA to play his football after the cancellation of his £100,000 per week deal with West Ham.

The Daily Mirror say 28-year-old free agent is looking Stateside after not getting any offers from the UK.

Rangers and Arsenal have both been linked to the former West Ham player but neither had made any formal moves and he remains in limbo with the domestic seasons well underway.

Wilshere himself  revealed he was leaning towards America or Serie A in Italy as he wanted to try something new to kick start his footballing career.
Manuel Pellegrini signed Jack Wilshere as a free agent  on a three-year contract worth £5.2m per year in the summer of 2018 but he managed just 19 appearances as a Hammer after suffering further injury setbacks.
He is reported to have received around £3m in compensation for ripping up his Wets Ham contract receiving 85% of his remaining wages despite claiming he was fit and just wasn’t being played by David Moyes.
Permalink