Posted by Sean Whetstone on October 18, 2020 in News, Whispers 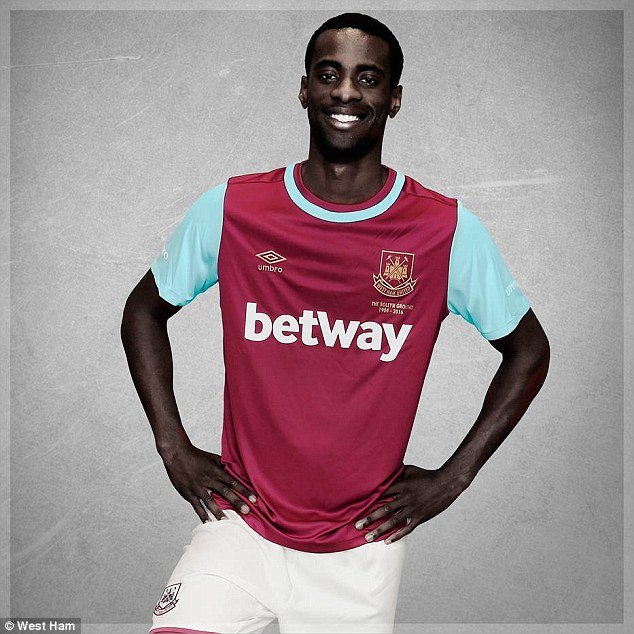 Former Hammer Pedro Obiang has wished West Ham luck on social media telling his 60,000 followers on Twitter ‘And good luck today Hammers. I have good memories of this fixture’   Obiang was a member of the matchday squad that was the first to beat Spurs at their new stadium last year. He came on as a 77th-minute substitute for Robert Snodgrass,

Michail Antonio scored the only goal on the game on the 67th-minute leading to the historic win over Spurs.

A few months after that game Obiang joined Italian side Sassuolo for an undisclosed fee thought to be £6.25m.

The 27-year-old midfielder spent four years in east London, joining the club in summer 2015 from fellow Serie A team Sampdoria.

He played 116 times in Claret & Blue, scoring three times – including the club’s Goal of the Season in 2017/18 for an unstoppable 30-yard drive against Spurs at Wembley Stadium.

Obiang was part of the side which qualified for European football in 2016 and earned his first international caps for Equatorial Guinea during his time with the Hammers.