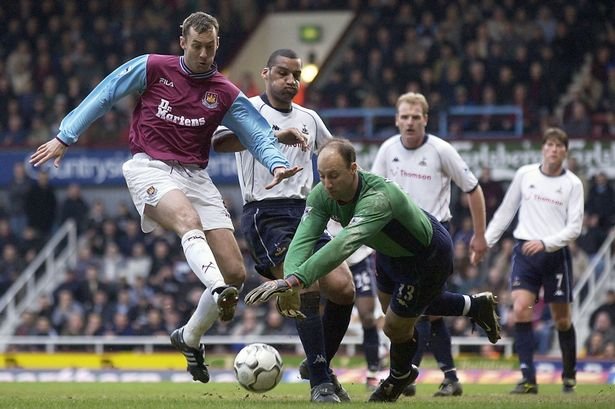 Former Iron Don Hutchison doesn’t buy into suggestions that themove from Upton Park is to blame for their poor start to the season.

Speaking to bwin he said, “I don’t buy into the theory that the new stadium has had a negative effect on the players – they need to roll up their sleeves and get on with it.”

“I’m getting a bit bored of this mentality that the ground is to blame for the drop in standards this season.”

“The bottom line is that the players need to play better.”

“I’ve been to the new stadium and when you’re in the bowels of it, I’ve never seen a stadium that looks as good. It’s better than Wembley. It’s better than the Emirates. It’s plush, it’s slick, it really is a sensational stadium.”

“The bit I do agree with is that it is not Upton Park, so while West Ham players should look forward to playing in such a great arena – so too do the opposition. You’d look at this ground and think it’s a good one to play football on, we can get the ball down and play.”

← Antonio picks his next England boss
Leroy: This player simply has to go! →
Click Here for Comments >