Ex-Hammers crock Jack Wilshere has been given a fresh chance by Wayne Rooney and Derby County!

The midfielder has been a free agent since his release from Bournemouth capped a rather remarkable fall from grace. 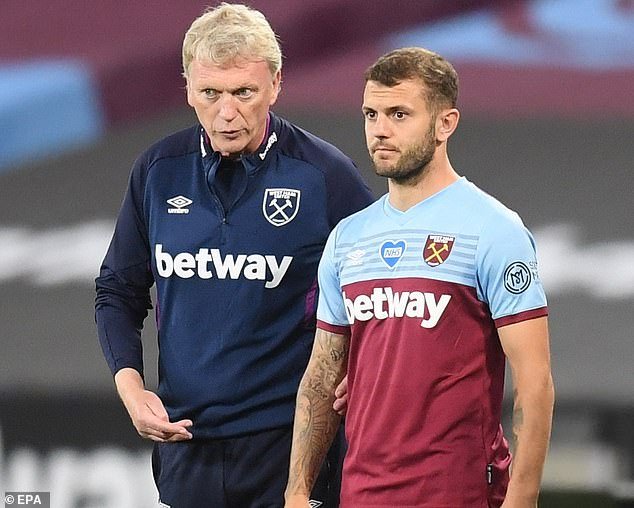 But The Times now reports that he is training with Derby as he bids to keep himself fit and find himself a new club.

Wilshere, of course, played with Rooney repeatedly for England and the pair are pals.

The ex-Arsenal star endured a nightmare spell with the Hammers, making just 19 appearances for the club in total across two years.

It was so bad, that the Hammers actually paid Wilshere to rip up his contract, and he then moved on to Bournemouth, where he made 44 appearances.

However, he was released after the Cherries were beaten in the play-offs last season by Brentford, and is now on the hunt for another chance at a new club.

Whoever takes him on better be aware that he’s likely to spend more time on the treatment table than on the pitch!