Pablo Fornals insists that the club have to be proud of their draw with Southampton at the weekend.

The club have begun the season in fine form, and are yet to lose in the Premier League. 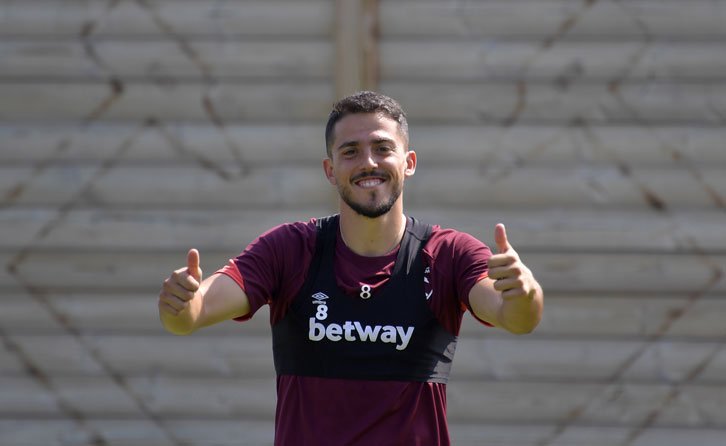 The first two games brought thumping wins over both Newcastle and Leicester, but momentum has somewhat stalled since then, with the club drawing 2-2 with Crystal Palace and 0-0 with Southampton.

That latest draw came at St Mary’s, with the two clubs playing out something of a bore draw.

It was something of a war of attrition, with the two sides each failing to truly test the opposition goalkeeper.

Saints were perhaps the closest to opening the scoring, as Armando Broja hit the post with a long-range effort and also saw a header cleared off the line by Declan Rice.

Fornals accepts that the game was something of a dull one, although he insists there must be pride over taking another point.

Speaking to the club’s official website, the Spain international said: “I think it was a boring game for the people who watched it with not many chances until the end, but football is football, we got one point and we have to be proud of that.”

And he maintains that the Saints were excellent defensively, adding: “Yes, but everyone and every team plays with their arms and they know how we play and how good Mikey is, so they had to stop us and they did it really well defending.”