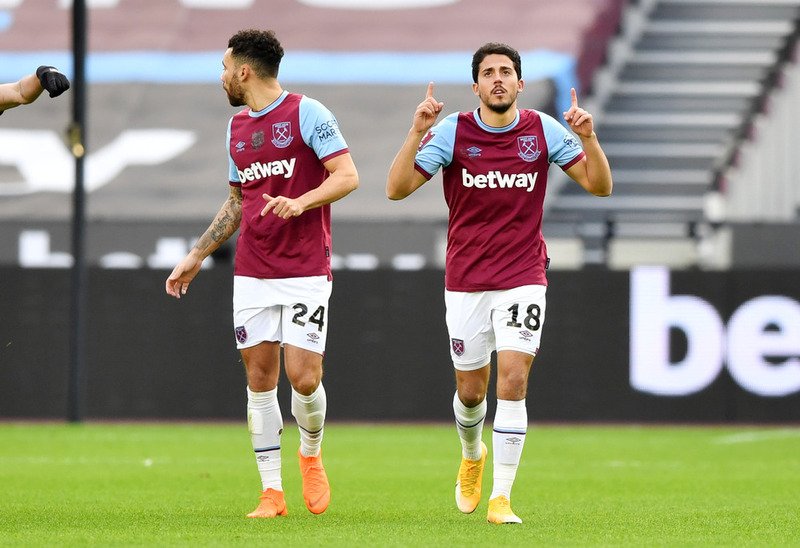 Yarmolenko played Ryan Fredericks in behind the Doncaster defence inside the penalty area. He took a touch to go past his man before pulling the ball back perfectly for Pablo, who despatched a powerful first-time shot into the bottom left-hand corner to make one-nil within two minutes of kick-off.

Just after the half-hour mark, the Hammers made it two-nil after Said Benrahma played a nice one-two with Pablo Fornals, then slide a perfectly-weighted ball for Yarmolenko, who clips a finish over Balcombe and into the net from about 12 yards.

At half time it is two-nil to the Hammers who look like they are set to proceed to the fifth round of the FA Cup to face either Manchester United or Liverpool.